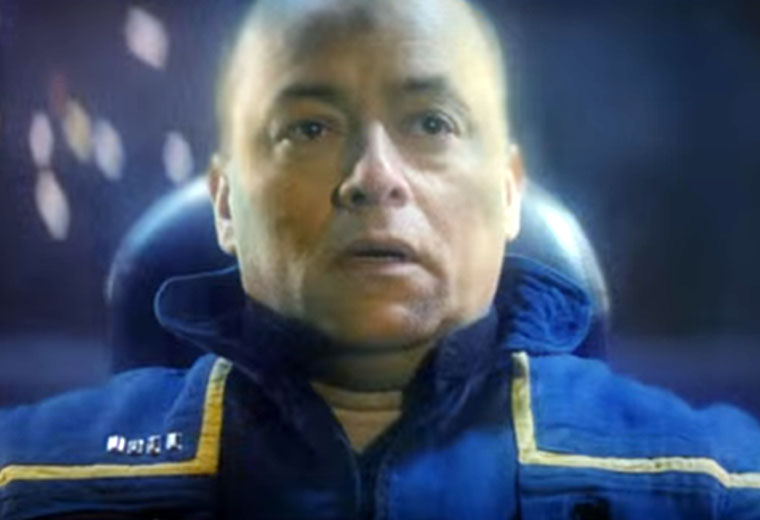 The plot thickens in the ongoing and turbulent situation involving CBS and Star Trek fan films. On Wednesday, Tommy Kraft, who created the Star Trek: Horizon film and had a sequel planned, is said to have been contacted by CBS and advised not to move forward with the project.

“Earlier today, executives from CBS reached out to me and advised me that their legal team strongly suggested that we do not move forward with plans to create a sequel to Horizon. While this is a sign of the current climate that we find ourselves in with Star Trek fan films, I want to personally thank CBS for reaching out to me, rather than including us in their ongoing lawsuit against Axanar.” Kraft wrote on the Star Trek: Horizon Facebook page.

CBS, along with Paramount Pictures is currently involved in a lawsuit against the group behind Star Trek: Axanar, which began late last year.

Kraft shed more light on the situation and how he was contacted by CBS, saying: “It was conveyed that the reason CBS was reaching out to me was due to the legal troubles stemming from the Axanar case. Again, CBS did not have to reach out personally. The message I received felt more like they were giving me a heads up before we got too involved in another project, rather than a group of angry executives swinging a hammer.”

Kraft announced that in light of the situation that he and his co-producer Ryan Webber would now be focussing their attention on a non-Star Trek sci-fi project.

We’ve reached out to other Star Trek fan productions asking if they’ve been contacted in a similar fashion recently.

CBS Television Studios is producing its own Star Trek series, which is set to launch in early 2017 with a broadcast TV special on CBS. The first episode and all subsequent episodes will be exclusively shown in the US on the video streaming service CBS All Access.

We’ll have more on this story as information becomes available.