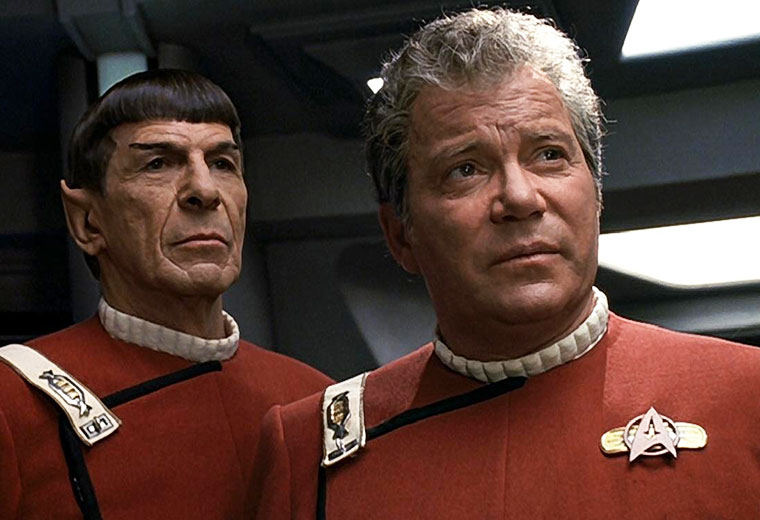 The new Star Trek television show that’s being produced for CBS All Access will be unlike any other Trek series before it — as the new show may be filming north of the United States border in Canada.

According to a report by Pop Goes the News, CBS booked studio space in Toronto last September, to produce the new series.

This move breaks from tradition, as all five previous live-action Star Trek series have shot in Los Angeles. While no other Trek television series has been shot in Canada, Justin Lin’s upcoming feature film Star Trek Beyond was filmed in Vancouver last year.

Canadian government tax incentives are traditionally a reason for filming in Canada, as opposed to Los Angeles.