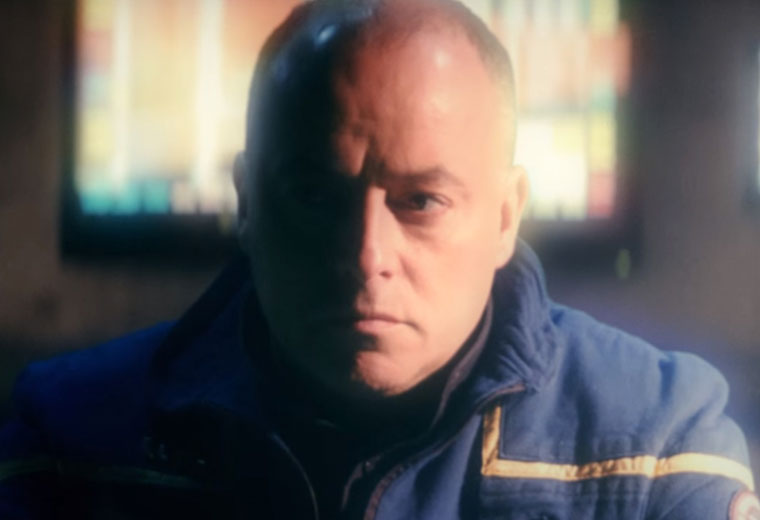 Last week, we reported that director/producer Tommy Kraft decided not to move forward with a planned sequel to Star Trek: Horizon after being contacted by CBS. Kraft joined the hosts of the Trek Geeks podcast, Bill Smith and Dan Davidson, last week to discuss his recent interactions with CBS, his decision not to move forward with a sequel, and what it could mean for other Star Trek fan productions.

Speaking to the Trek Geeks podcast, Kraft said he was contacted by Bill Burke, Senior VP of Marketing at CBS Consumer Products, and told that the legal department at CBS asked him to reach out to Kraft and “strongly suggest” that he not move forward with plans for another Star Trek fan film. He noted that CBS Or Burke did not discourage him from disclosing any information from the call.

“You can be sure that other conversations are being had with other productions as well.” Kraft recalled Burke telling him.

Kraft said he was regretful in not asking more questions during the initial telephone conversation and when he called back, his call wasn’t taken.

“I don’t think it was — strictly speaking — a cease and desist.” Kraft said. “It felt more like a heads up or a warning.”

“He (Burke) did say that this was a direct result of the legal troubles with the Axanar case.” he recalled.

Kraft said that after the call he decided to focus his attention on different projects, as he didn’t want to risk any further trouble with CBS. “That was the end of the short-lived sequel, Federation Rising.” he said.

As we previously reported, Kraft, along with his co-producer Ryan Webber, will now focus their attention on the non-Star Trek sci-fi project Project Discovery.

CBS Television Studios is producing its own Star Trek series, which is set to launch in early 2017 with a broadcast TV special on CBS. The first episode and all subsequent episodes will be exclusively shown in the US on the video streaming service CBS All Access.

We’ve embedded the entire interview with Tommy Kraft below.

For more, check out the Trek Geeks podcast.