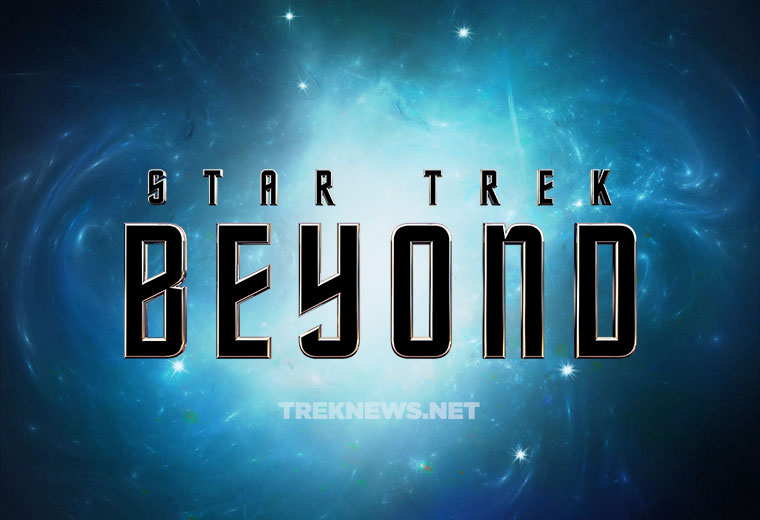 News Round-Up: The Latest Cast, Trailer, and Plot Updates for Star Trek Beyond

As the July 22 release date for Star Trek Beyond looms closer, news about the movie has been trickling out in the form of casting updates, plot details, and the next trailer premiere date.

After the poor reception of the action-heavy first official trailer that showed with Star Wars: The Force Awakens, a new Star Trek Beyond trailer will premiere at a special fan event on May 20 on the Paramount Pictures studio lot. The event will also host a Q&A with director Justin Lin and cast members, which will be streamed on Facebook Live.

“As a lifelong fan of Trek, we wanted to do something special for the fans and we couldn’t think of a better way to do that than creating an event dedicated to them in the year that we also come together to celebrate the series’ amazing 50th year,” Lin said in a statement.

“We wanted to create an interesting villain for this film and Idris just brought it.” Pegg said at CinemaCon in Las Vegas recently. “Idris had so many good ideas to help shape it.”

It has also been announced that Shohreh Aghdashloo, best known for her roles in 24, Grimm, and The Expanse, will be playing the High Command of the Federation. Aghdashloo’s role was added to the movie during reshoots in March, after principal photography had already been completed.

Lastly, Sofia Boutella, known for her work in Kingsman: The Secret Service, plays Jaylah. Little is known about her character, but a photo was released by Empire showing her with Quinto and Urban.

Pegg and Lin were recently interviewed by Empire magazine, and gave some indications on where the movie’s plot is headed. According to Pegg, the Enterprise crew apparently has “come to rest at a Federation outpost, a sort of diplomatic hub.” This hub is where the crew encounters Krall.

“What’s the point of it all?” said Pegg of what motivates the Enterprise crew. “We’re gathering a great community within the galaxy, but to what end? What does it all mean?”

Lin added his own thoughts on what makes Beyond special in relation to the franchise’s 50th anniversary.

“This is the 50th anniversary,” he said. “I felt like it was important to really deconstruct the idea of Star Trek, the idea of the Federation and why it’s special. We’ll really be poking at a lot of different things.”

In an interview with Coming Soon, Pegg said the writers of Memory Alpha, the Star Trek wiki, were instrumental in helping manage some of the technical details of the movie.

“We had the entirety of Star Trek history at our disposal and it’s always there online,” he said. “[Memory Alpha] became Doug [Jung] and my resource, and the place that we’d turn to whenever we wanted to know, ‘What kind of weapons does an NX vessel carry?’ Memory Alpha has it. We actually wrote to the Memory Alpha guys and got them to name a certain device in the movie. I sent them a letter saying, ‘Can you come up with this for me?’ In two hours, they came back with an entire etymological history of what the thing was. It’s beautiful. It’s fantastic to have that support network.”

The film’s shooting locations have also made the news, as it was reported that Star Trek Beyond filmed for two weeks in Dubai, United Arab Emirates in October, following three months of filming in Vancouver.

“Dubai represents the future of what the frontier would be like in our film and is an excellent place to shoot the movie as well as a special opportunity for all of us,” said producer Jeffrey Chernov. “This is not just the third of three movies, but has a new, refreshing twist, and Dubai’s great visuals really fit the story.”

Stay tuned to TrekNews.net for the latest news leading up to the release of Star Trek Beyond.