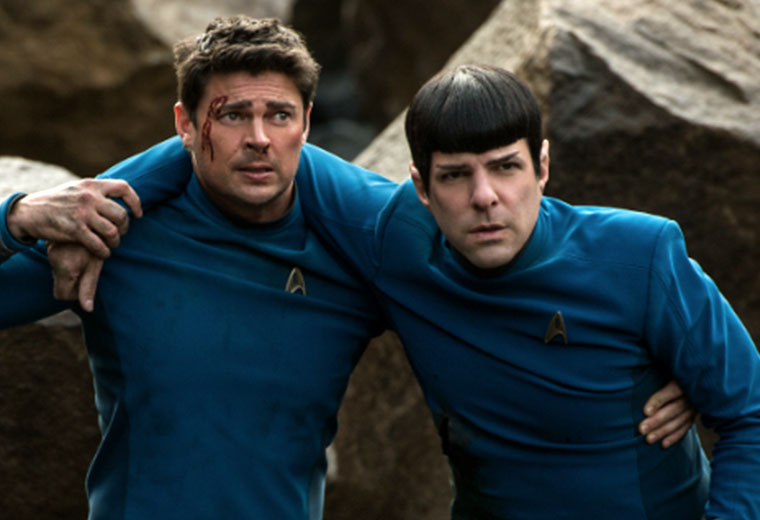 With Star Trek Beyond hitting theaters in just a few short months and a second trailer set to make its debut in May, the excitement surrounding the film is (finally) beginning to pick up some momentum.

Today, we’ve received some new Star Trek: Beyond images, from Check Magazine. The new photos feature the stars of the film along with director Justin Lin.

You can check them out below. 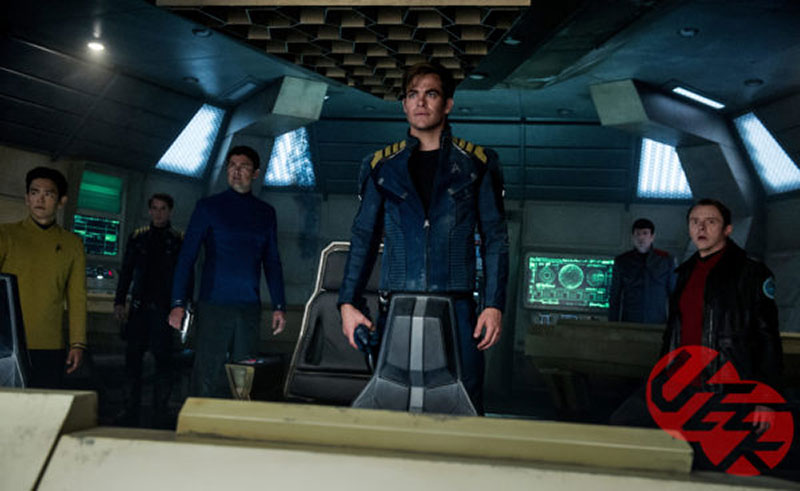 Chris Pine as Kirk and the crew of the Enterprise 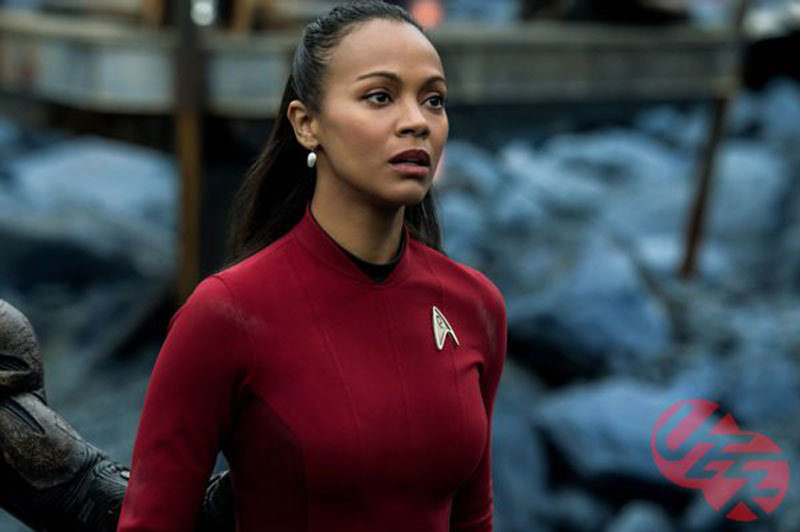 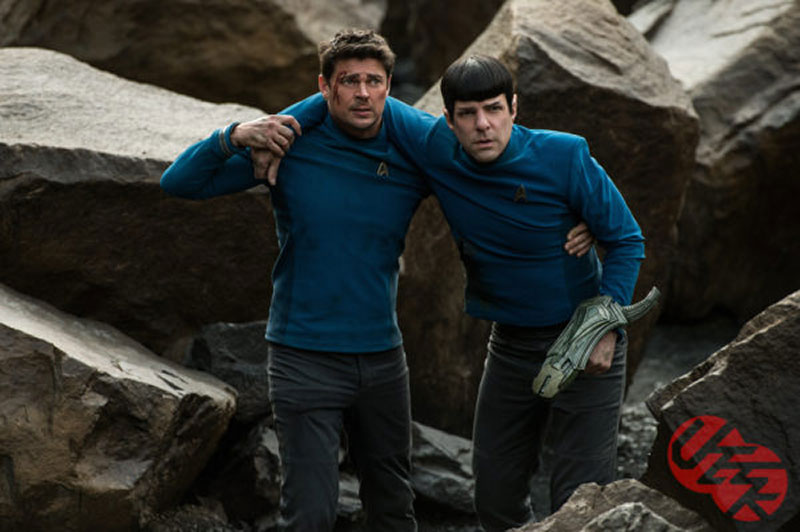 Karl Urban and Zachary Quinto as Bones and Spock 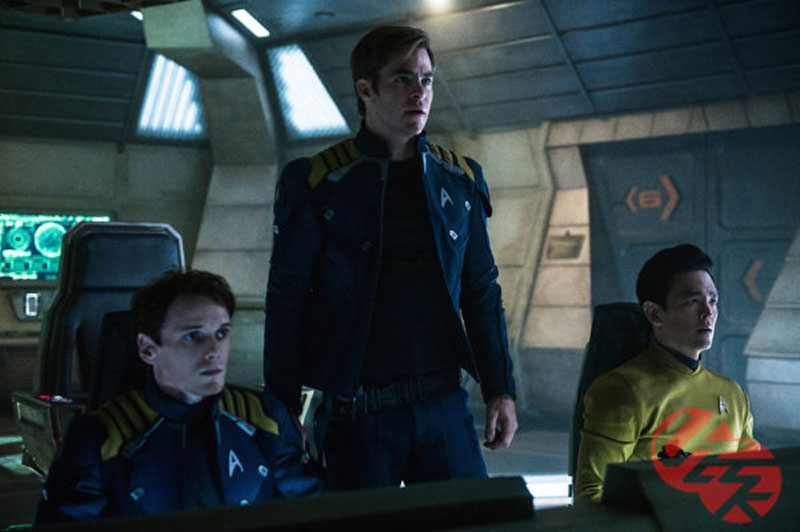 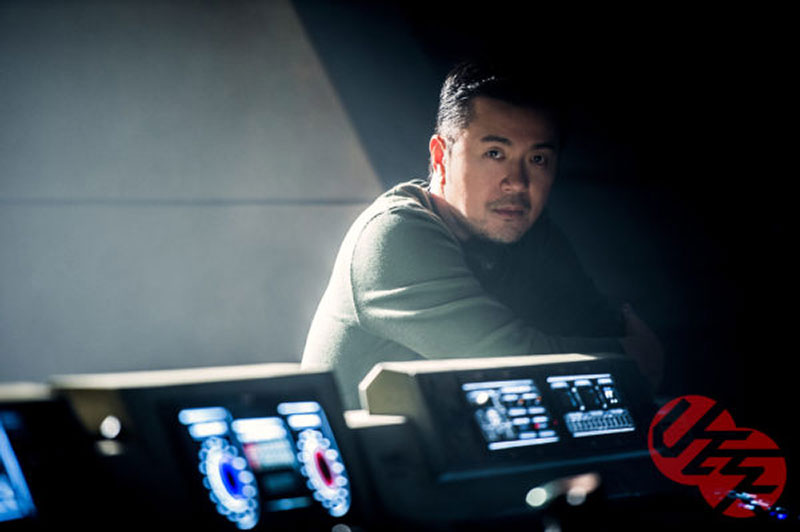 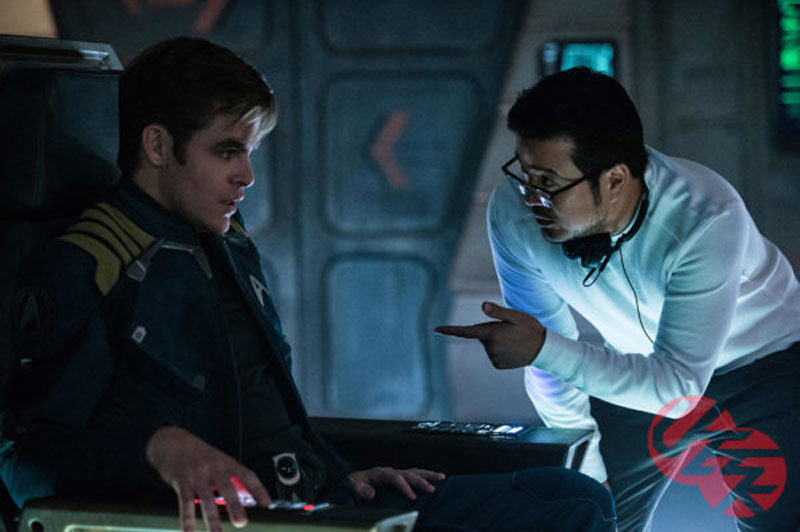 via Check Magazine h/t to TrekCore