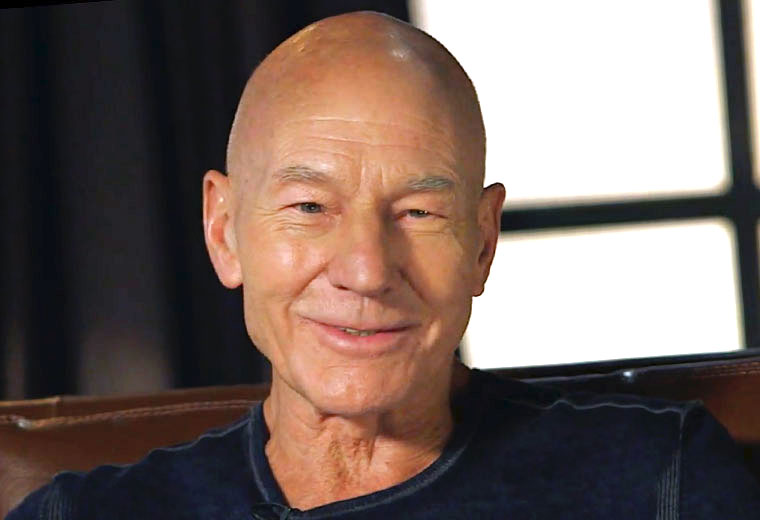 Patrick Stewart, who played Captain Jean-Luc Picard on Star Trek: The Next Generation for seven seasons and in four feature films, recently sat down with HBO’s Silicon Valley star Thomas Middleditch to play a game of “F**k, Marry, Kill” with TNG characters.

“Lord, this is a complicated question,” Stewart responded, having not played the game before.

“The kill would have to be Riker because he’s big and scary and very dominating,” said Stewart. “For a wife I would choose Deanna, but just as a kind of one-night stand… I would choose Data because, well think about it.”

“There was an episode where he had to present his sexual equipment for discussion,” said Stewart, referring to the first season episode “The Naked Now”.

“Brent Spiner, who is a wonderful actor and a very funny man, used to say, ‘he’s fully functional, in fact he has three speeds.'”

Patrick Stewart can be seen in the horror-thriller film Green Room, which is currently in theaters.