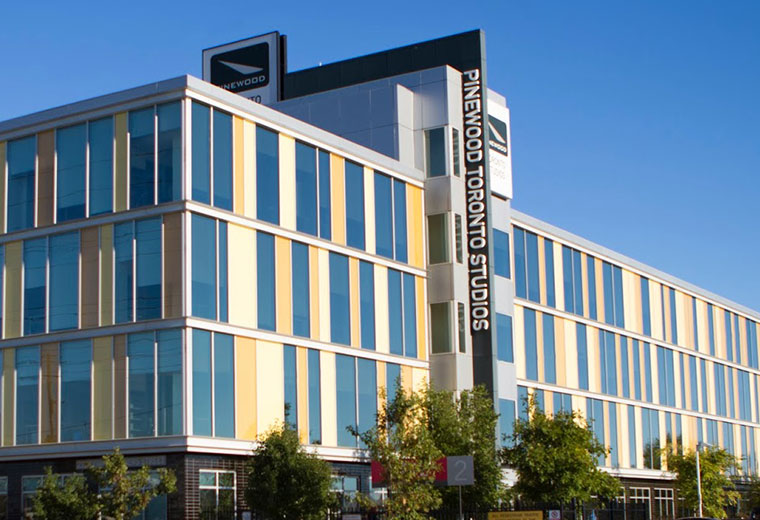 As we reported last week, the new series will be the first live-action Star Trek television show produced outside the United States. The Pinewood Toronto Studios complex is the largest of its kind in Canada and includes a 46,500-square foot “mega-stage” along with ten others which span more than 11 acres.

We’ve included photos of the complex below.

Several blockbusters have been filmed at the facility, including Scott Pilgrim vs. the World, Pacific Rim, RoboCop, Pixels and Suicide Squad.

“We are very near capacity, and yes, Vancouver is ahead in terms of studio infrastructure, but our clients tell us they prefer to be in Toronto whenever possible, for many reasons,” Cinespace VP Jim Mirkopoulos told The Hollywood Reporter. 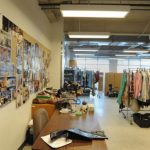 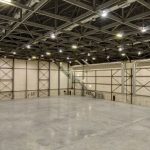 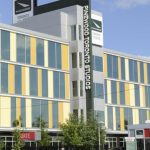 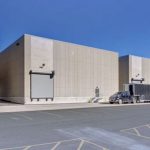 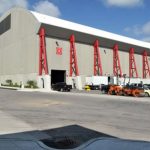 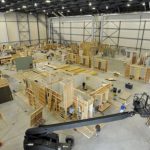 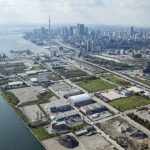 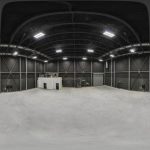 This just in! The new #STARTREK TV series will set course for Toronto and begin filming this fall. #CBSAllAccess