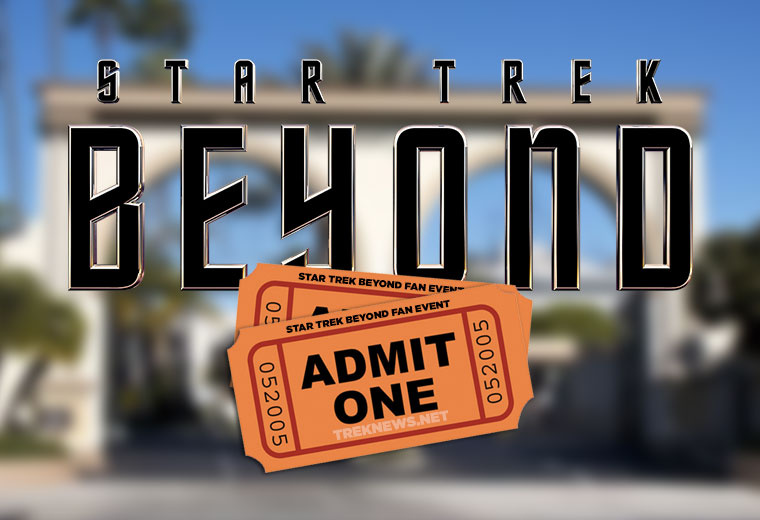 Paramount is holding a special STAR TREK BEYOND event on May 20th to kick off the marketing push towards this summer’s release of STAR TREK BEYOND. Tickets to the event were given away last week through a social media video contest and has since concluded.

Well, that’s ok, because we’re giving away 10 (ten) pairs of tickets to the event to TrekNews.net readers who live in or will be visiting the Los Angeles area. Airfare, accommodations and travel expenses are not included.

To enter for a chance to win, all you have to do is follow @TrekNewsNet on Twitter or Like us on Facebook and email us at contest [at] treknews.net with the subject line “Star Trek Beyond Event“. We’ll pick winners at random and contact them by Monday, May 16th with details.

Only entries sent before Thursday, May 12 at 11:59 pm ET will be eligible.

In addition to the highly-anticipated second trailer making its debut, Star Trek Beyond director Justin Lin and several members of the cast and crew will be in attendance at the event.

Please remember to only enter if you’ll be in the L.A. area on May 20.

The event takes place on Friday, May 20th at 7PM at Paramount Studio. 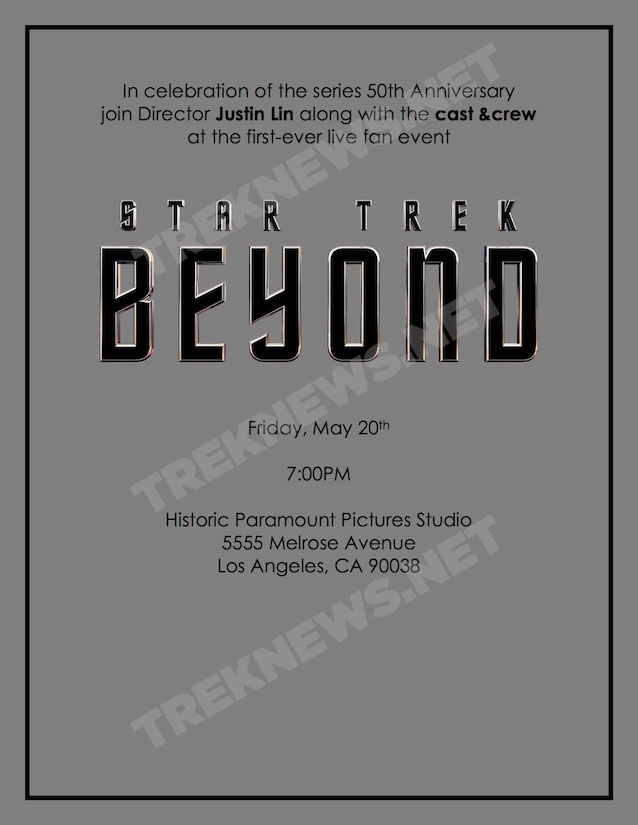 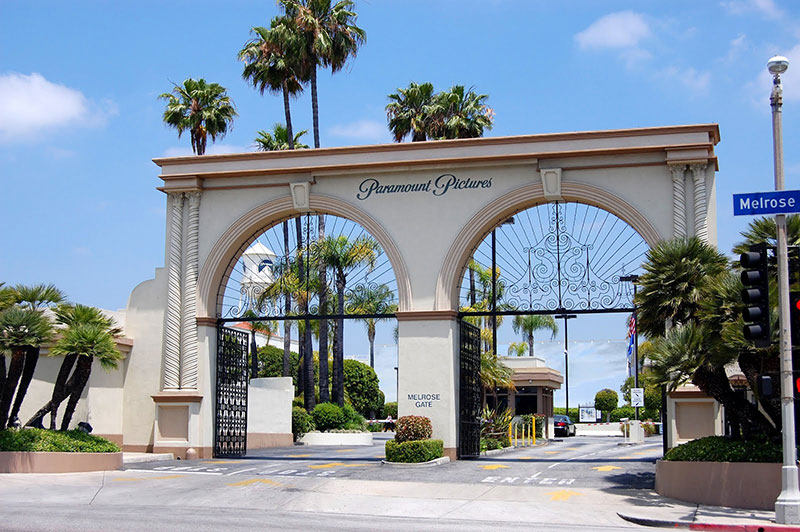