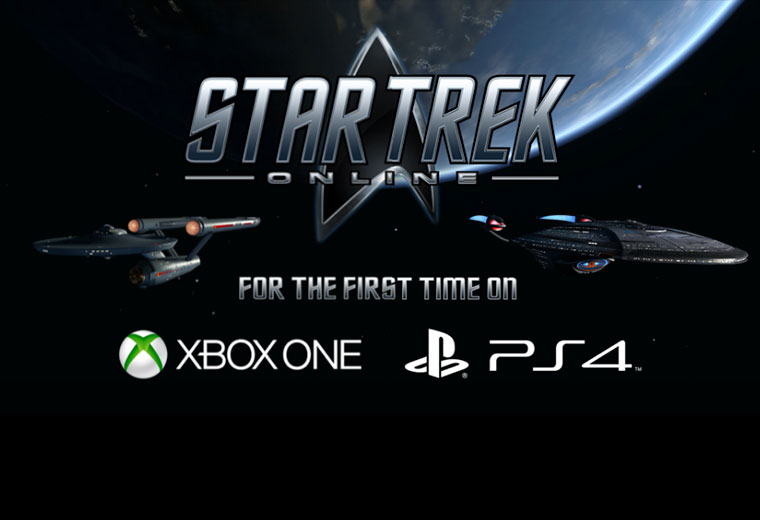 On consoles, the game will feature a reworked user interface to accommodate the console’s unique controllers, as well as some graphical improvements. The game will utilize “a combination of radial menus and streamlining of some HUD elements” which makes the game “instantly accessible, and incredibly fun to play,” according to the developer’s press release.

This news comes a week after the next Star Trek Online season, Agents of Yesterday, was announced. Marketed as the game’s third expansion in time for the franchise’s 50th anniversary, the update will allow players to create a new captain in The Original Series era and visit classic locations, control era-specific ships, and interact with TOS characters.

Set 25 years after Star Trek: Nemesis, Star Trek Online allow players to create their own captain, explore the galaxy, encounter dozens of alien species, and command their own starship. Since its launch on PC in 2010, the game has garnered a sizeable fan base, numerous episodic updates, and appearances by many Star Trek alumni.

Stay tuned to Treknews.net for the latest news on Star Trek Online and its forthcoming console port.