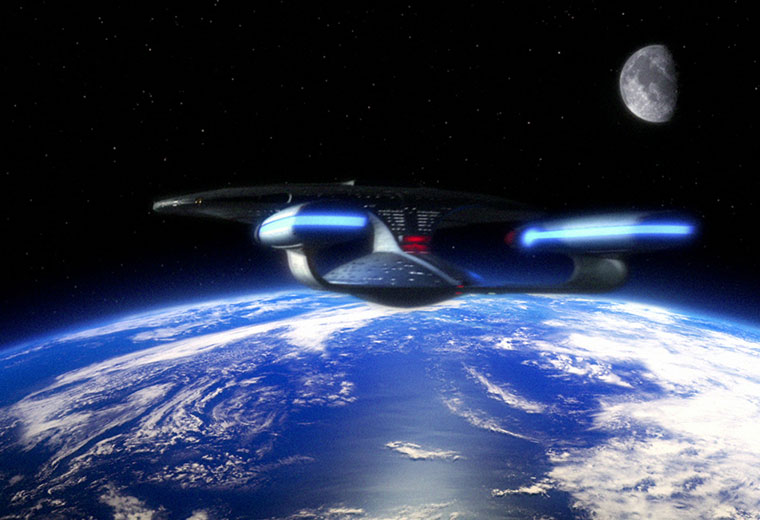 Star Trek fans can be a hard group to please. We understandably have high expectations for the new series coming to CBS’s All Access platform in 2017. I’ve been purposely avoiding reading every article speculating about it. I don’t want to expect one thing and then get something else. I’ll look at big news, like show runner, producers, writers, etc, but am trying to leave some of it as a surprise. So, when asked to write about what I want in the new series, I had to stop and think. I don’t have a particular time period or location in mind, but what I find myself thinking about are the big ideas.

The things I keep coming back to fit into two main categories: diversity and exploration.

The first, diversity, can mean a lot of things and take different forms. Yes, I absolutely want the next captain to be a woman. Only one out of five so far (or six, if we’re counting JJ-verse) has been a woman. I know it’s been said, but representation matters. Women and girls need to see themselves reflected in pop culture, particularly in a franchise that tends toward the progressive. Not only would I like the next captain to be a woman, I would like that captain to be a person of color or non-human. I’m far from the only person to say this already, so I won’t dwell much on it. 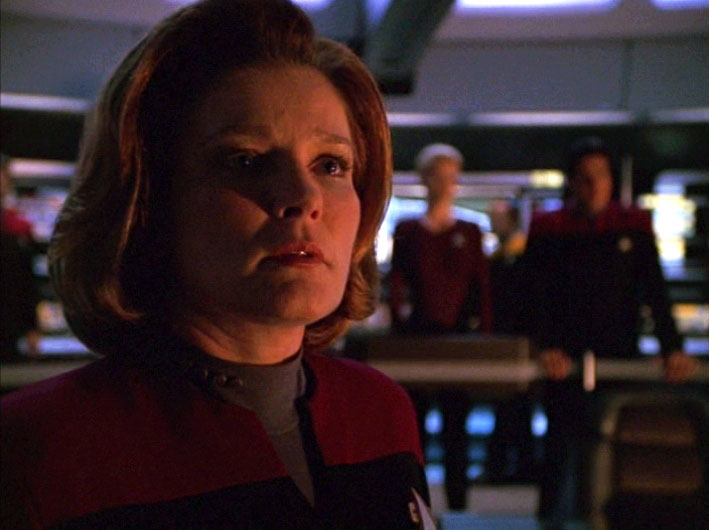 I’d also love to see greater diversity among the main and supporting cast. That includes gender, race and sexual orientation. It’s a Star Trek show in 2017; I think it’s time to explore different kinds of human identity. I’ve heard people say that they don’t want to shoehorn diversity in at the expense of a good story. I’m of the opinion that diversity makes for better stories. The greater variety of lived experience among your characters, the richer the storytelling will be. There would be countless more options available for writers to consider when writing scripts with a more diverse cast.

Diversity for me in the Star Trek world doesn’t just mean among the human characters. I would love to see more non-humans as regulars on the show, whether they are main characters, supporting characters, or the antagonists. The special effects field has advanced eons since Star Trek was last on the air, and I think it will be infinitely easier to explore the more alien members of the galaxy. I’d love to see our crew encounter a species that is so foreign and different that communication is difficult or impossible, and struggle with what that means. I want to see different forms of life and being that challenge the crew in ways mental, physical and psychological.

The second big idea for me is exploration. That means physically, of course, but also morally and philosophically. One thing that has disappointed me in the existing Star Trek shows is the lack of attention to mental health compared to other topics. It’s been touched on briefly, but I’d like to see the series explore the human (or alien) mind. Seeing a crewmember struggle with anxiety or depression and deal with it meaningfully would help de-stigmatize something countless people suffer with. Again, representation matters. It’s important to see yourself reflected.

The main exploration I want to see is moral and philosophical. Star Trek’s strength has always been using a fantastical setting to explore the human condition. That is science fiction at its best. Some of the best episodes of Star Trek have dealt with war, death, love, loss, history, and the consequences of actions that bear similarities to events in the real world. 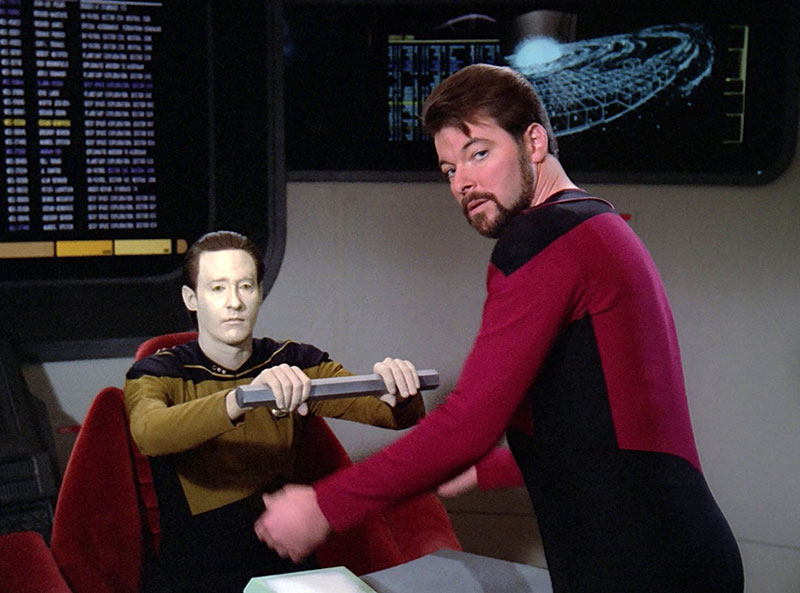 Brent Spiner and Jonathan Frakes in “Measure of a Man” from Star Trek: The Next Generation

Two of my favorite episodes are TNG’s “Measure of a Man,” and “The Drumhead.” Both, in a way, deal with how we classify other beings as “human” and how and why we treat them the way we do. Do we treat androids as disposable people because they’re different? Do we persecute someone because they have the blood of our enemies? That’s peak Star Trek, and really the biggest thing I ask of the new series. Ask the hard questions, explore what it means to be human, and what draws us together.

Diversity and exploration. That’s what I want. The time period, ship or location, and major story arcs are less important to me. The creative team has literally the entire galaxy at its disposal. It’s science fiction. You can do whatever you want and the possibilities are endless. Why keep telling the same stories with the same people when there are so many other options? I want them to do something new, different, something we’ve never seen before. Whether on earth or out in space, I hope the new Star Trek series will boldly go where no Trek series has gone before.