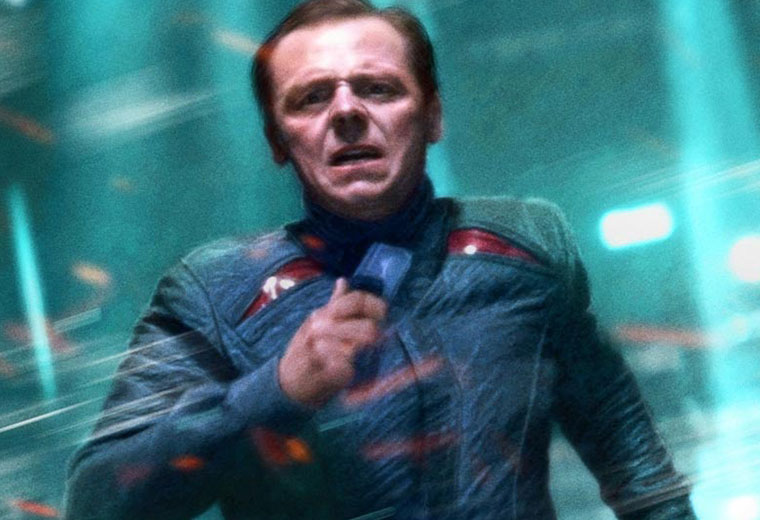 Simon Pegg and Roberto Orci both took to their respective Twitter accounts this week in preparation to the release of Star Trek Beyond and the film’s much talked about second trailer.

Orci, who co-wrote the third installment of the rebooted film series along with Simon Pegg, Doug Jung, John D. Payne and Patrick McCay, shot down rumors of a delay until September, replying to the question by clearly stating “it wont be delayed.”

Beyond co-writer and star, Simon Pegg hyped the release of the second trailer this Friday, tweeting “3 days until the new trailer drops and Star Trek Beyond goes boldly out of the darkness.”

3 days until the new trailer drops and Star Trek Beyond goes boldly out of the darkness. CF

The next trailer will be unveiled during a special “fan event” on May 20th at Paramount Studio in Los Angeles. Both Pegg and Orci, along with director Justin Lin and other members of the cast and crew are expected to be in attendance.

TrekNews.net will be live at the Star Trek Beyond event and will be reporting throughout.