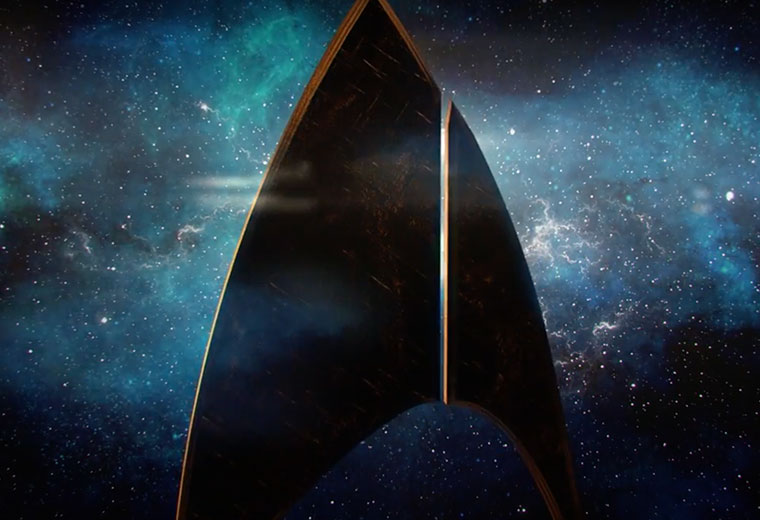 While the logo in the first teaser trailer plainly says “Star Trek”, we’ve received word that a more specific title for the new series will be unveiled at a later date.

Much like the previous live-action installments of Star Trek on television, the new show will distinguish itself from The Original Series, The Next Generation, Deep Space Nine, Voyager, and Enterprise, according to a report on Variety.

You can watch the first teaser for the new series below.