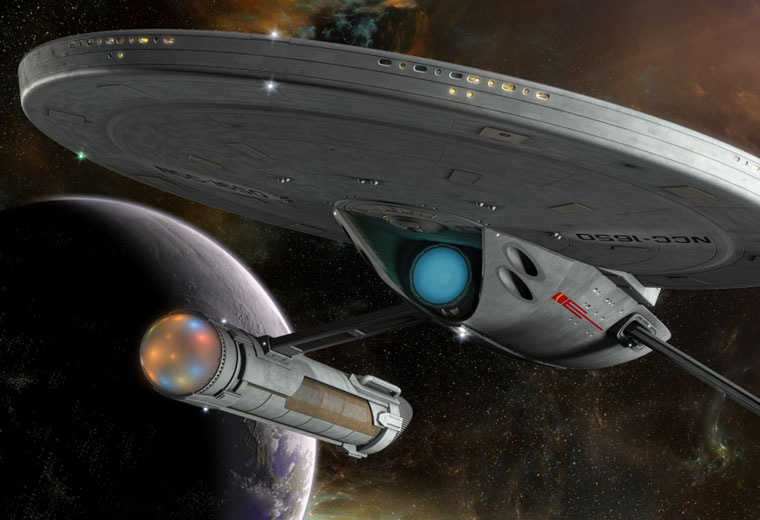 Speaking to fans and members of the media in attendance at the Star Trek Beyond fan event on Friday night, J.J. Abrams addressed the status of the Paramount and CBS lawsuit against the crowdfunded film Star Trek: Axanar.

Scroll down to check out our exclusive video.

“A few months back there was a fan movie — Axanar — that was being made and there was a lawsuit that happened between the studio (Paramount and CBS) and the fans and Justin was sort of outraged as a longtime fan. We started talking about it and we realized that this was not an appropriate way to deal with the fans. The fans should be iceboating this thing, like you’re saying right now.” Abrams said when asked about the Axanar lawsuit.

“We all — fans of Star Trek — are part of this world. So we went to the studio and pushed them to stop this lawsuit and now, within the next few weeks, it will be announced that this is going away,”

In my excitement, I may have told Justin Lin that I will name my first kid after him. In fact, I am pretty sure I did…..Alec 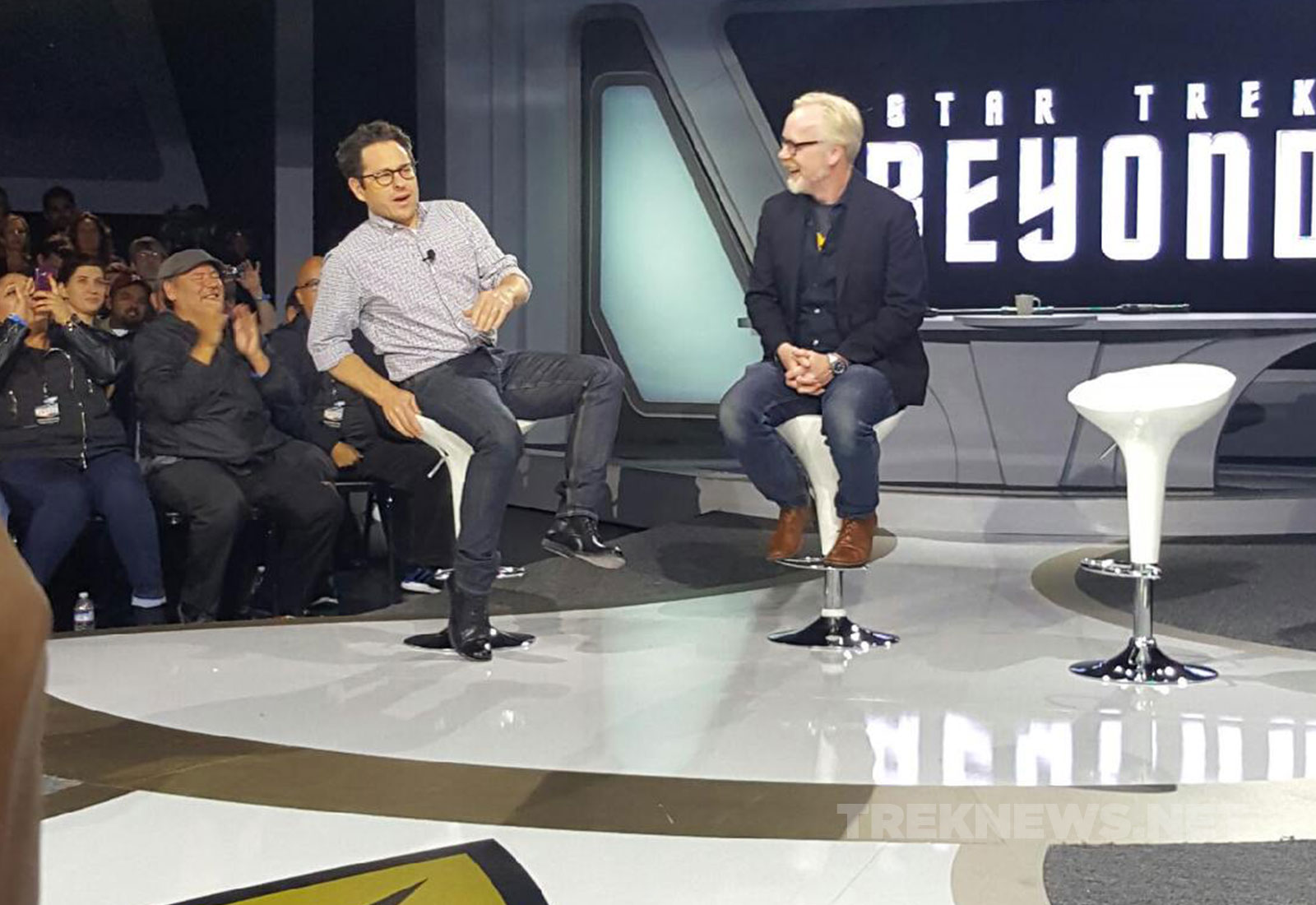 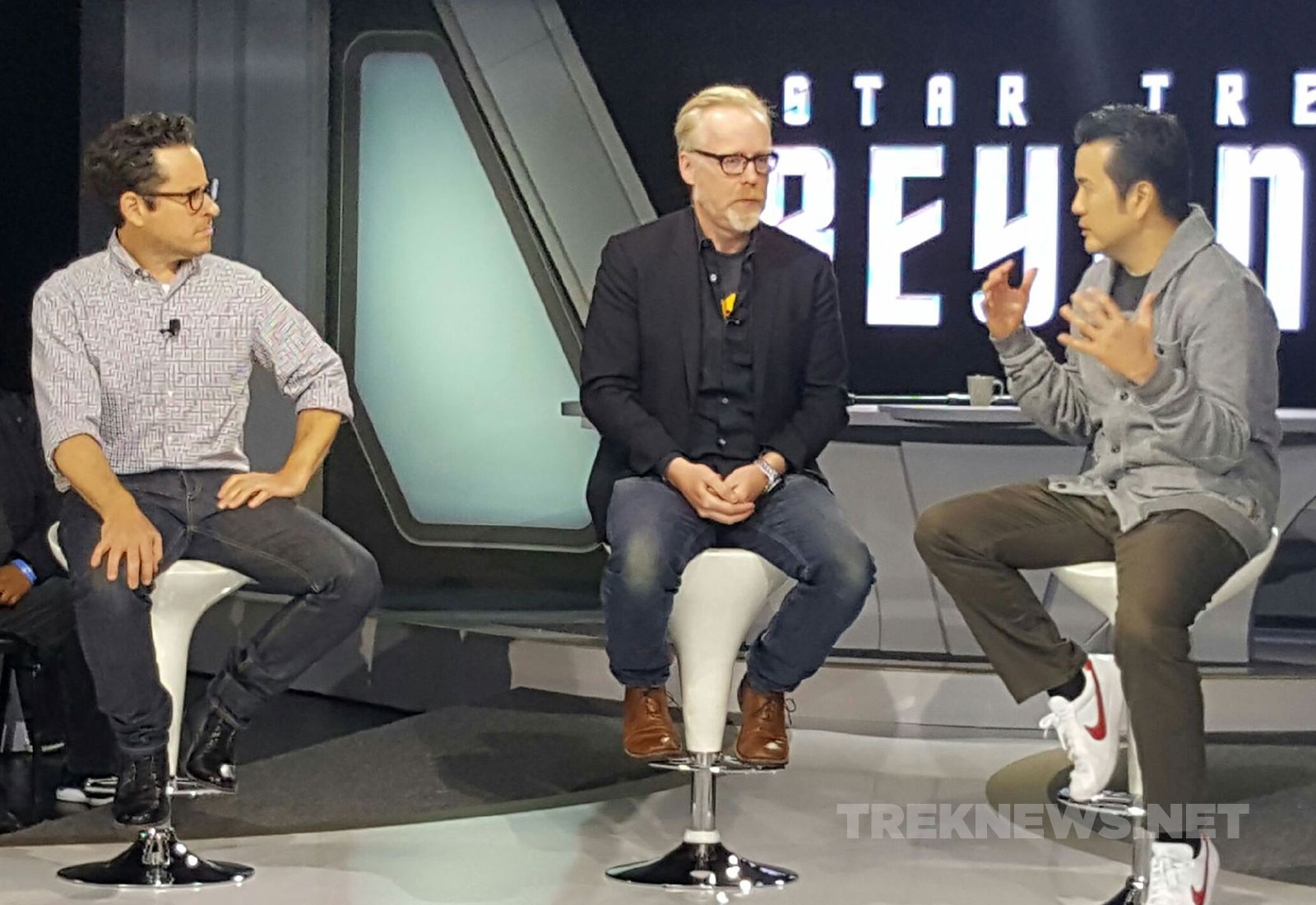 In this article:Axanar, Star Trek Beyond