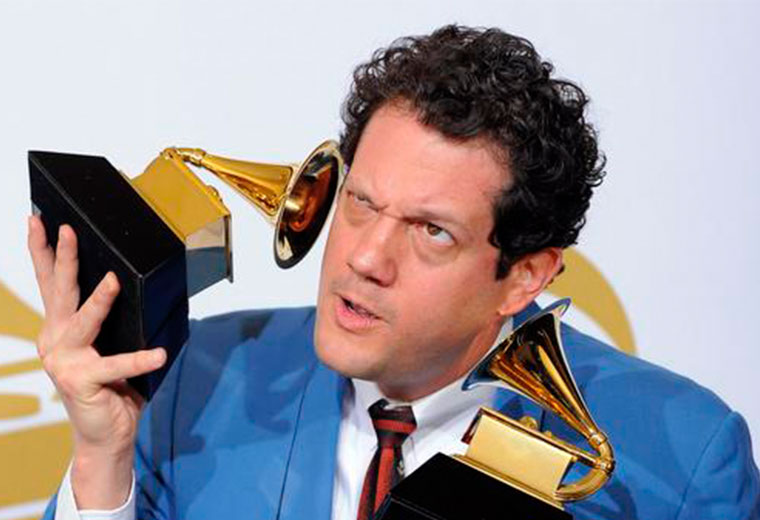 Composer Michael Giacchino announced on Twitter that he has just begun scoring Star Trek Beyond. Post production on the film just wrapped last Friday (May 20), prior to the “fan event” at Paramount that night.

“Star Trek Beyond Begins TODAY!” Giacchino said in a tweet that included a photo of the scoring stage at FOX in Los Angeles.

Giacchino has worked on both Star Trek (2009) and Star Trek Into Darkness, along with Mission: Impossible III, The Incredibles, Ratatouille, Up, Super 8, Jurassic World, Lost, Alias and Fringe.

Love working with these two…

The STAR TREK BEYOND soundtrack is now available to pre-order on Amazon.

In this article:Kelvin Timeline, Michael Giacchino, Star Trek Beyond