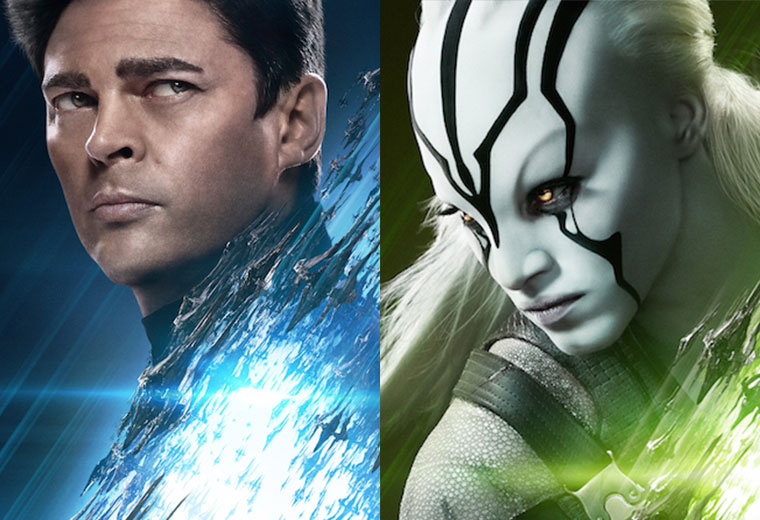 Paramount has provided us with two new STAR TREK BEYOND posters. The posters, made available to TrekNews.net on Wednesday, feature Sofia Boutella as Jaylah and Karl Urban as “Bones”. Both of the film’s stars are shown against green and blue backgrounds, respectively, with what looks like starships in the forefront and the film’s title and July 22 nationwide release date.

These two new posters come just a day after Paramount released an international poster featuring several members of the STAR TREK BEYOND cast. However, Karl Urban, John Cho and Anton Yelchin were absent from that particular artwork.

You can check out both of the new posters below.

Tell us your thoughts on the posters in the comments section. 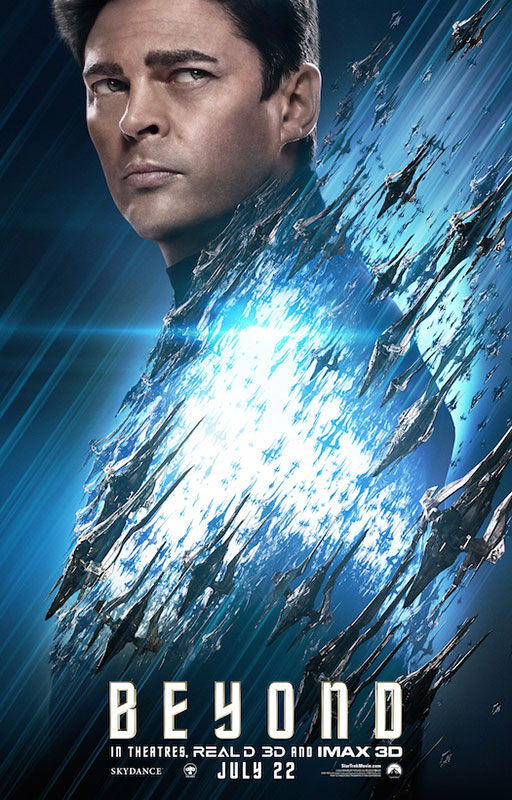 STAR TREK BEYOND poster with Karl Urban as Bones 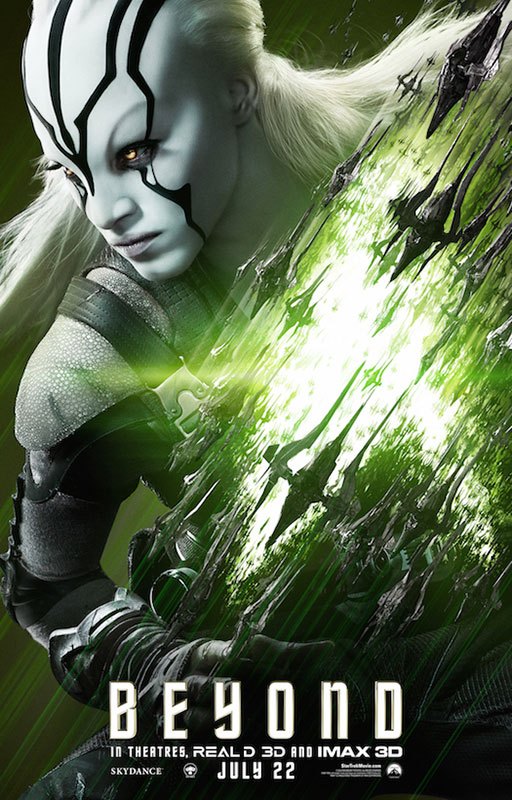 STAR TREK BEYOND poster with Sofia Boutella as Jaylah