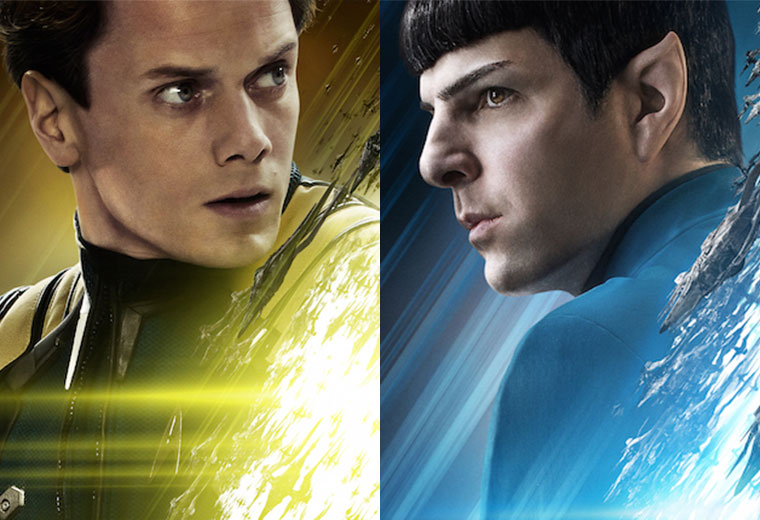 Paramount has provided us with two new STAR TREK BEYOND posters. The posters, made available to TrekNews.net on Thursday, feature Zachary Quinto as Spock and Anton Yelchin as Chekov. The posters add to those released on Wednesday, featuring “Bones” and Jaylah.

You can check out both of the new posters below.

Tell us your thoughts on the posters in the comments section. 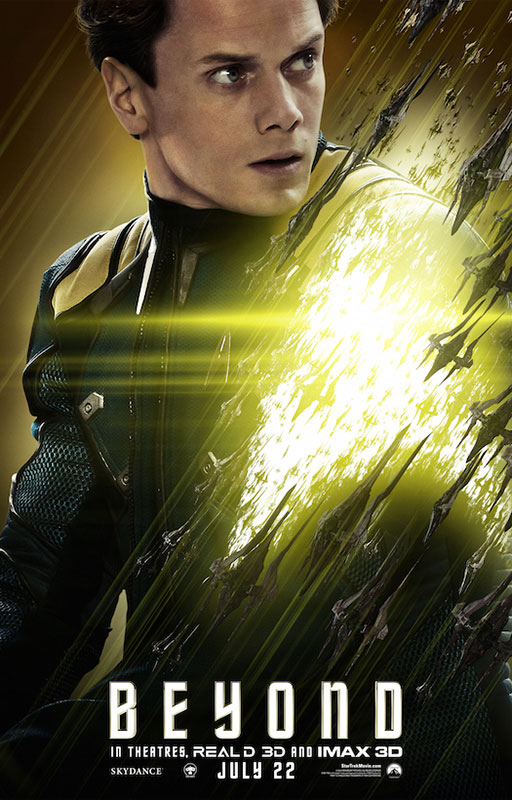 STAR TREK BEYOND poster with Anton Yelchin as Chekov 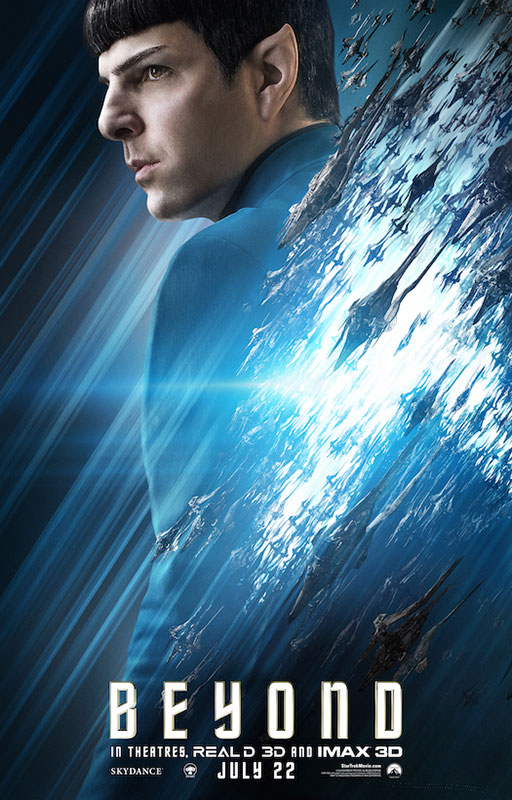 STAR TREK BEYOND poster with Zachary Quinto as Spock