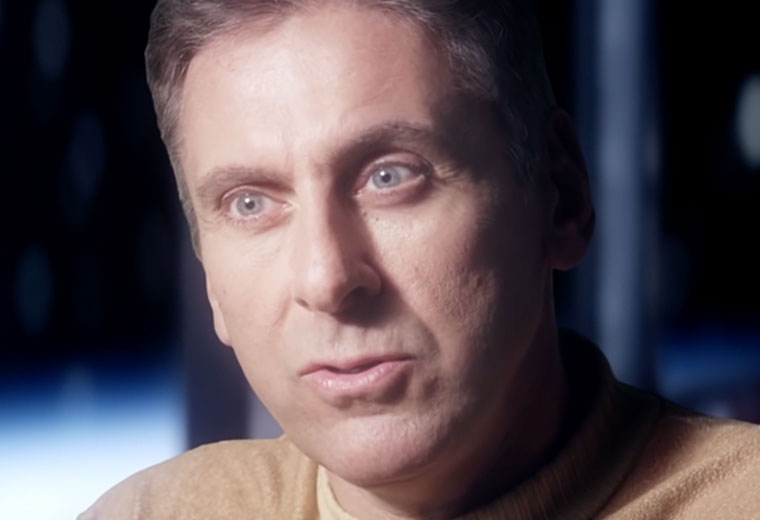 In an unexpected turn of events, Star Trek Beyond producer J.J. Abrams and director Justin Lin announced during a fan event on May 20 that Paramount will end their lawsuit against fan film studio Axanar Productions.

The studio and its head, Alec Peters, were sued by Paramount late last year for violating Star Trek intellectual copyright laws while filming the studio’s fan films, Prelude to Axanar and its sequel, Axanar.

“[The lawsuit] was not an appropriate way to deal with fans,” said Abrams at the event. “The fans should be celebrating this thing. We all, fans of Star Trek, are part of this world.”

In their motion for dismissal filed on March 28, Peters and his team claimed that Axanar and its prequel contained, among other things, elements not protected by copyright, and that the allegations made by CBS/Paramount aren’t specific enough. Also, because Axanar has not been released yet, an attempt to halt production would be considered censorship. The motion was not successful.

In light of the settlement, CBS and Paramount are creating guidelines for fan film productions to follow. The specific guidelines have not been announced yet.

Peters has reportedly reached out to other fan productions for their support of guidelines he wants Paramount and CBS to accept. These guidelines, among others things, include a marketing disclaimer in each piece of fan media; the rule that productions cannot sell Star Trek merchandise; and that fan productions cannot use Kickstarter, Indiegogo, or any other crowdfunding platforms. The full list of the proposed guidelines provided by Axamonitor below.

Axanar earned more than $630,000 from about 8,500 backers in its Kickstarter campaign last year, with an additional $574,000 raised from Indiegogo. The film includes Star Trek alumni J.G. Hertzler, and Gary Graham, along with Richard Hatch, Kate Vernon, and Peters himself.

Stay tuned to TrekNews.net for updates on the settlement.