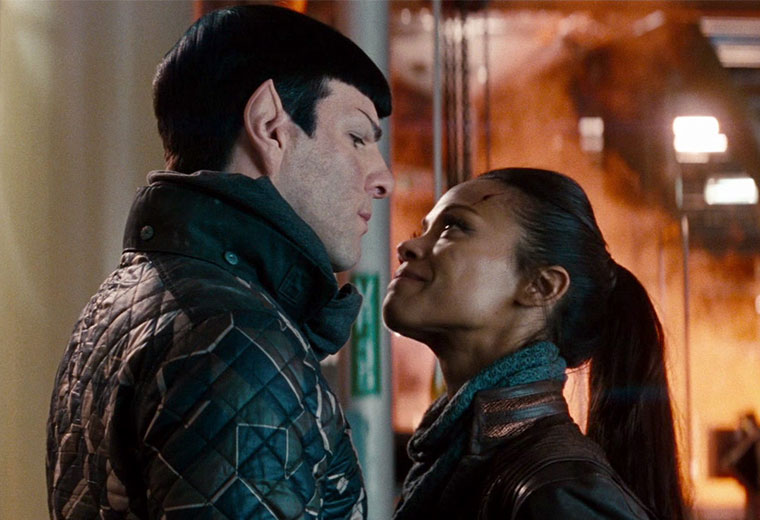 Who do you think will win the battle of these two Trek stars? Tell us in the comments below.

UPDATE: Check our two previews below.

Zachary Quinto performs Missy Elliott’s “Get Ur Freak On”

In this article:Star Trek Beyond, Zachary Quinto, Zoe Saldana