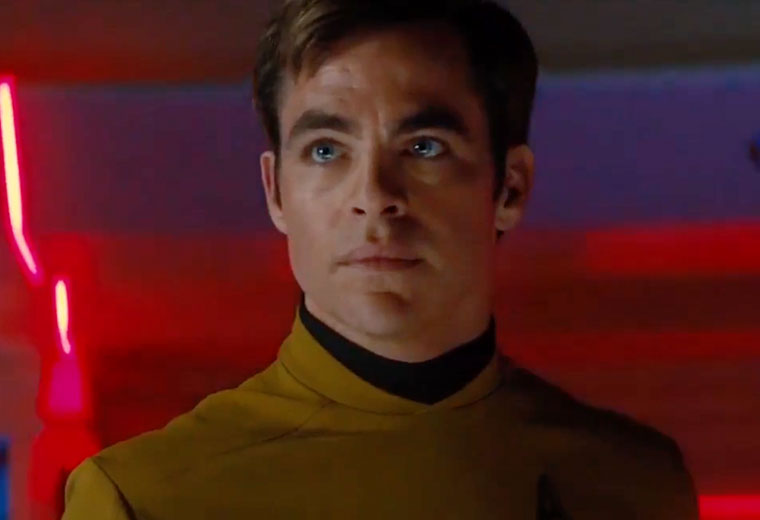 Two new TV spots have been made available as we approach the July 22 release of STAR TREK BEYOND.

The new spots, that come to us via ComicBook.com, don’t appear to include any new footage from the film, but you’ll notice the voiceover of a conversation between as Kirk and McCoy as they sit together in the first spot.

“My dad joined Starfleet because he believed in it. I joined on a dare.” Kirk says to McCoy.

“You joined to see if you could live up to him. Now, you’re wondering what it means to be you.” McCoy replies.

“It’s easy to get lost — in the vastness of space. There’s only yourself. Your ship. Your crew.” a female voice (believed to be Shohreh Aghdashloo as High Command of the Federation) warns.

You can check out both of the new TV spots below.