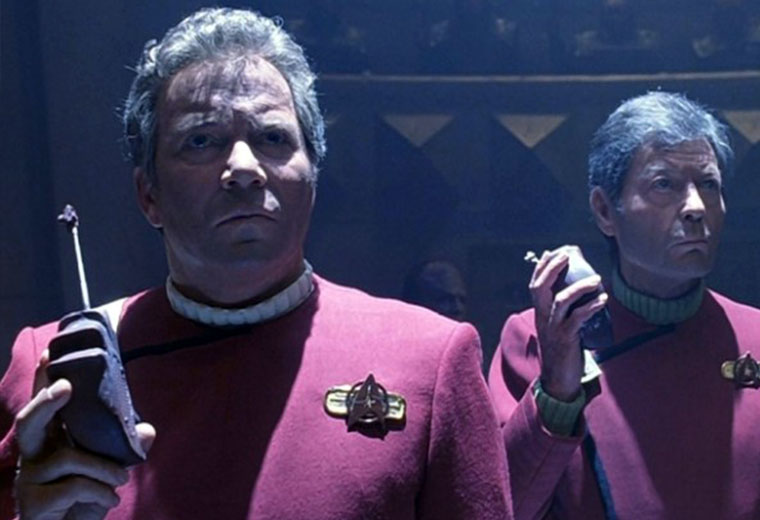 CBS and Play.it have announced the launch of Engage: The Official Star Trek Podcast. The weekly show will be hosted by film critic and writer Jordan Hoffman.

According to Play.it, the show will be “Aimed at both delighting fans that have been tuned in since the first broadcast, as well as reaching the Trek-curious who aren’t quite sure where to begin,”.

In the preview episode, that just launched today, Hoffman is interviewed by Entertainment Weekly’s Darren French to discuss the launch of the podcast, what listeners can expect and some of their favorite Star Trek moments.

According to EW, next week will see the release of three episodes, with guests “Weird Al” Yankovic and Adam Nimoy.

You can listen to “episode 0” of Engage: The Official Star Trek Podcast on play.it/startrek and iTunes.

Play.it is owned by CBS Radio.