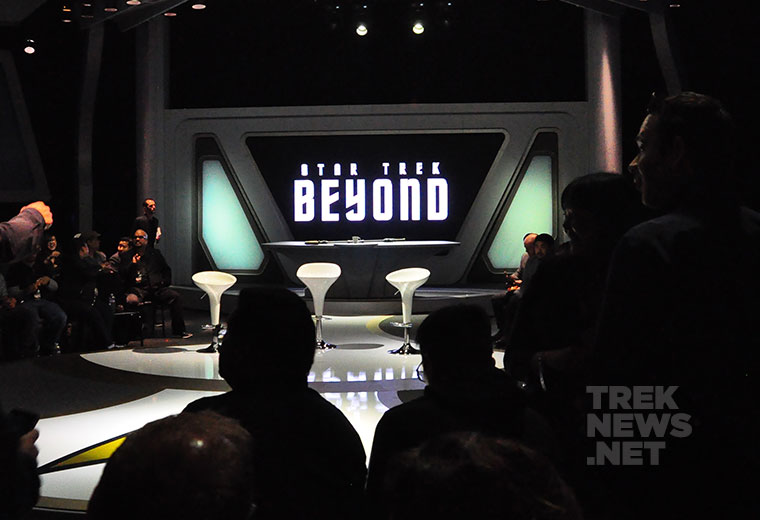 While last month’s STAR TREK BEYOND fan event at Paramount created some major excitement about the film’s upcoming release, several fans were left standing outside for reasons we are now entirely sure of. Those fans unfortunately missed out on appearances by director Justin Lin, producer J.J. Abrams, stars Chris Pine, Zachary Quinto and Karl Urban, along with the dedication of Leonard Nimoy Way, an after party, plus some great swag from the studio.

For those left out, we have some great news! As first reported by Trekcore, fans that had tickets but were not able to get into the event will be sent some great swag as a “make good” for the error. As of now, we know the packages will include tickets to the July 20 world-premiere screening during San Diego Comic-Con in San Diego and the retro The Motion Picture-inspired STAR TREK BEYOND poster. 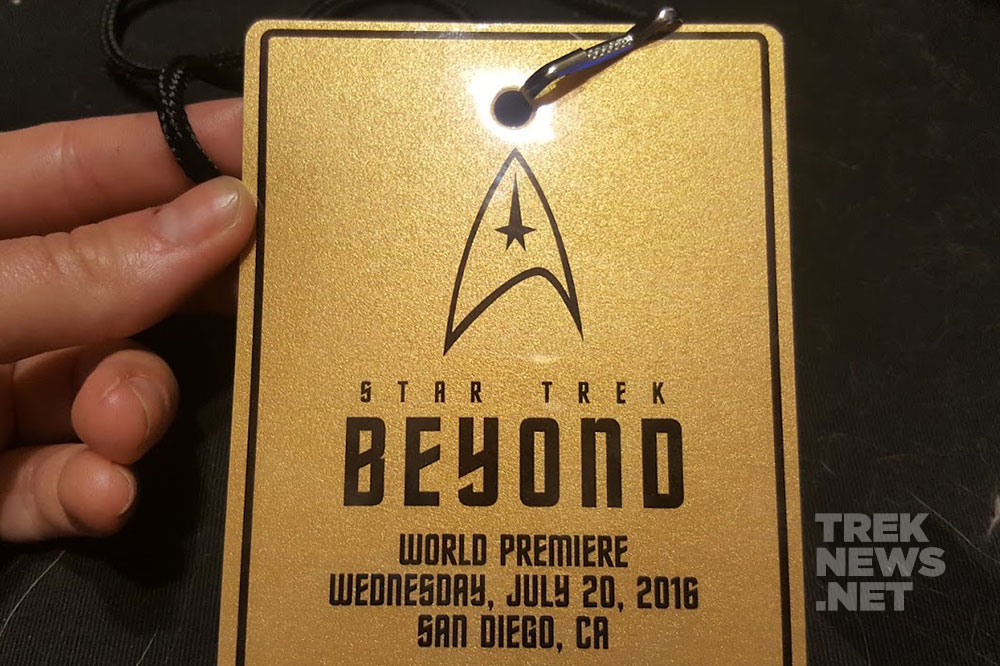 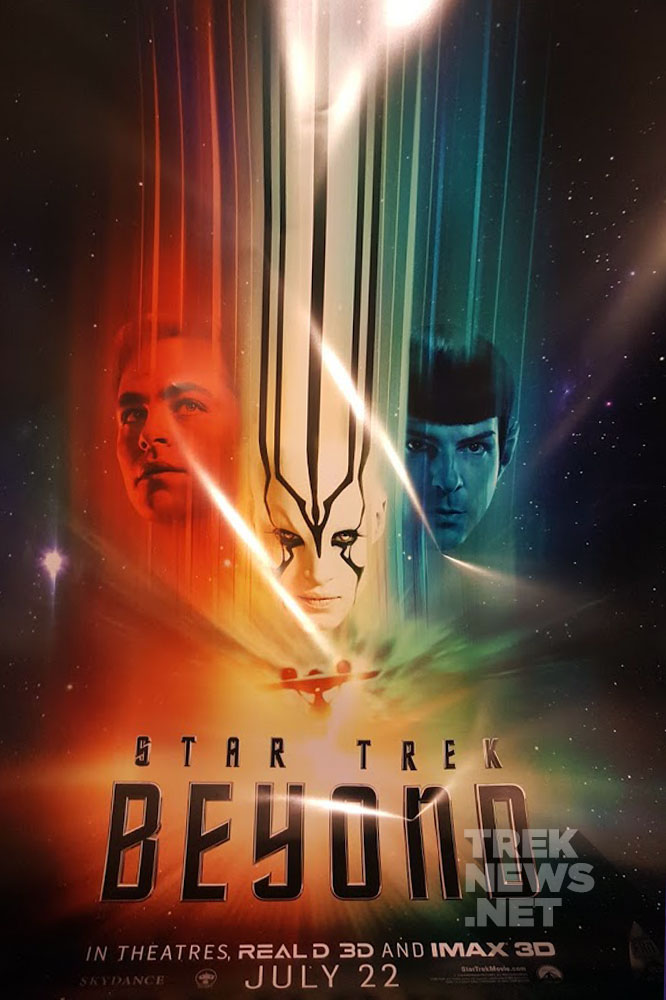 In this article:Fandom, Kelvin Timeline