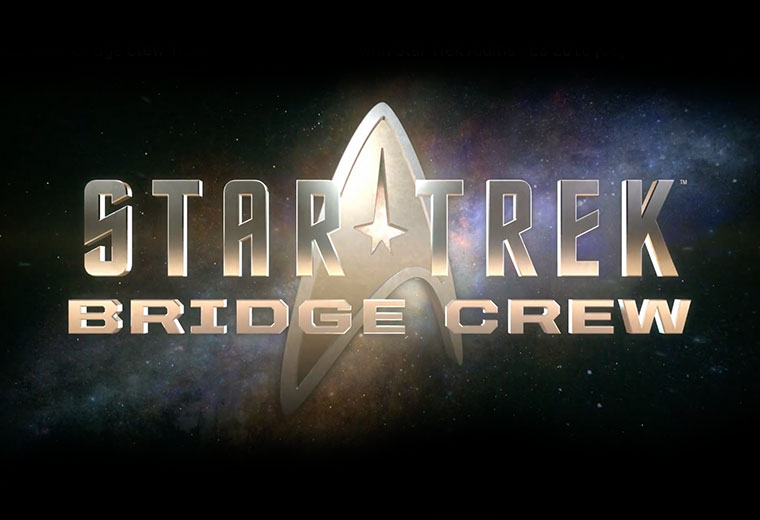 Bridge Crew, developed by Red Storm Entertainment, allows four players to work together on a virtual starship bridge to handle different challenges. Players assume the role of either the captain, helm, engineering, or tactical officer of the U.S.S. Aegis.

“The bridge crew is the heart of Star Trek,” Red Storm Senior Creative Director David Votypka explained during an E3 demo to IGN.com. “It’s about the dynamics between these people, their relationships and how they survive together, and that is what the game is about.”

The game takes place in the J.J. Abrams Star Trek universe, as the Aegis is searching for a new home for the Vulcan survivors of the devastating attack as seen in Abrams’ first Star Trek film.

The game utilizes either the Oculus Rift, PlayStation VR, or HTC Vive’s tracking sensors to mimic a player’s actions on the bridge. The virtual reality environment allows players to view the bridge in 360 degrees and interact with consoles and other players. Microphones on each device allow players to issue orders to each other.

“At first, people might think you’re just pushing buttons and that’s lame,” said Votypka. “However, it’s what the buttons do that makes it cool. You’re on a Federation starship firing torpedoes, raising shields and turning on the red alert. That’s an awesome sensation, especially when you’re playing in VR with friends.” 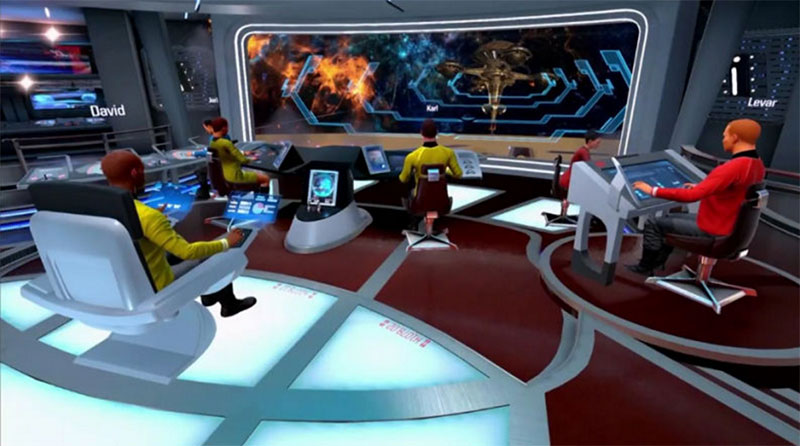 Red Storm Entertainment is known for their work on numerous Tom Clancy video games, Far Cry 3 and its sequel, and Rocksmith. Bridge Crew is set to launch this fall.