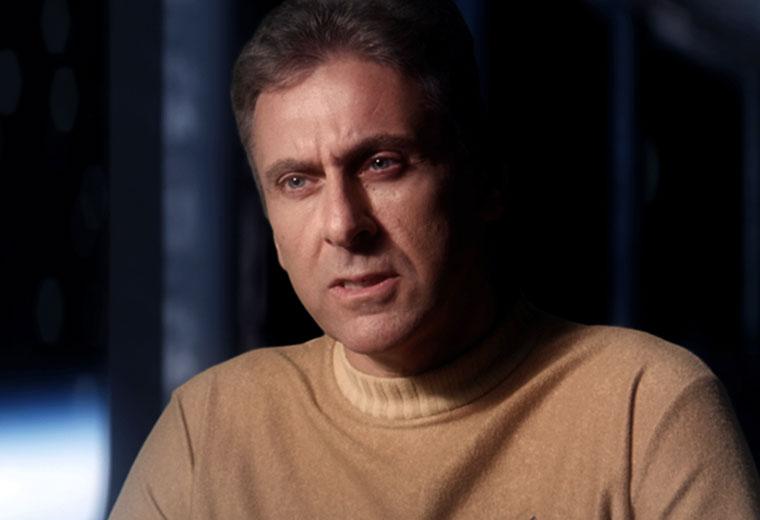 Despite support from J.J. Abrams and Star Trek Beyond director Justin Lin, the lawsuit between CBS and Paramount and fan film studio Axanar Productions lives on.

The studio and its head, Alec Peters, were sued by Paramount late last year for violating Star Trek intellectual copyright laws while filming the studio’s fan films, Prelude to Axanar and its sequel, Axanar.

Plaintiffs CBS and Paramount told a California federal judge on Wednesday (June 15, 2016) that they recognized that statements were made about the case, but that the case remains pending. The studios were responding to a counterclaim made by Axanar Productions, where Axanar alleged that they have, among other things, a “real and reasonable apprehension” about facing litigation if they proceed with their fan productions, and that the alleged infringed works were not actually copyrighted. Paramount and CBS denied these claims.

Abrams and Lin asserted at a fan event in May that the lawsuit was “not an appropriate way to deal with fans” and that it would be “going away.” However, it appears that claim wasn’t entirely accurate.

Although the discovery process will continue as scheduled, settlement talks are said to still be in progress. As it stands, the trial is set for January 2017.