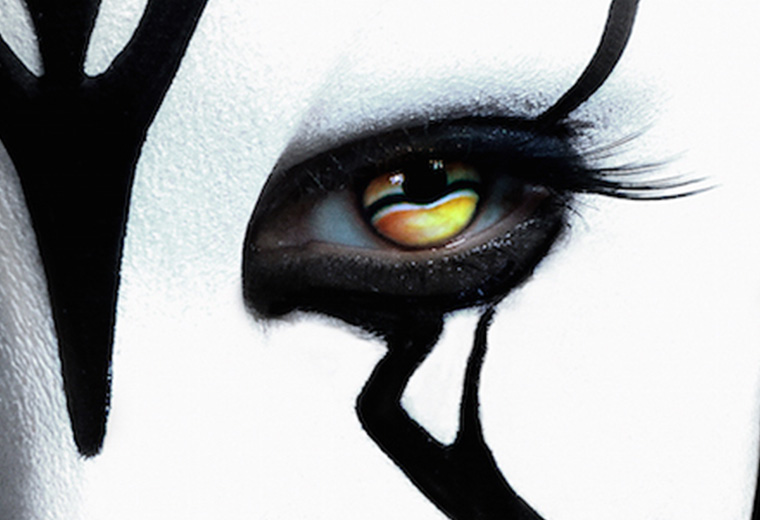 Paramount has released a new STAR TREK BEYOND poster that features a close-up of Sofia Boutella’s character Jaylah.

The new poster adds to the collection that was released a few weeks ago, which included Kirk and Krall, McCoy, Jaylah, Spock and Chekov and Uhura, Scotty and Sulu, in addition to a colorful international poster. 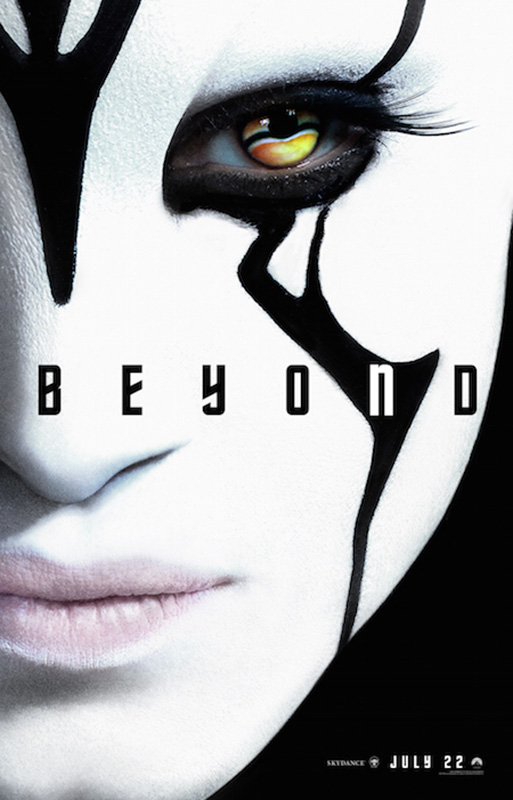