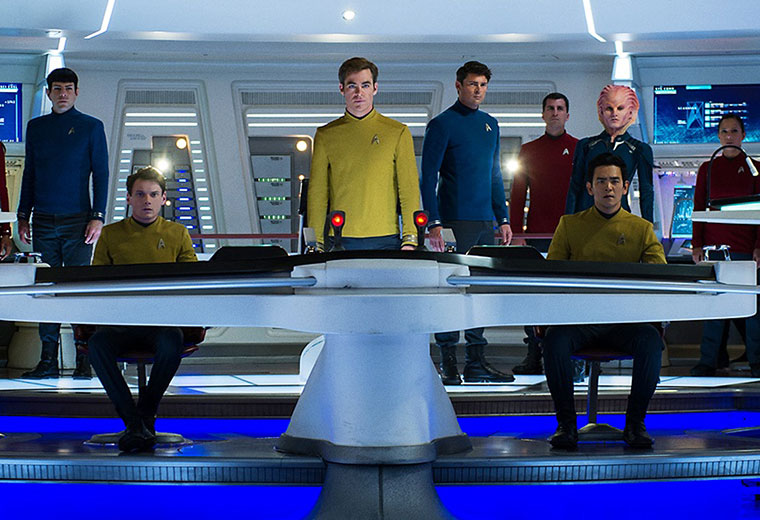 STAR TREK BEYOND is set to premier on July 20th — and with a charity donation YOU could attend the red carpet premiere in San Diego.

Omaze has partnered with Paramount Pictures to support The Mission Continues, a charity that empowers veterans to find purpose through positive community impact.

Omaze has released a new video to promote their latest STAR TREK BEYOND which features Zachary Quinto inviting you to the film’s premiere. Check it out below.

Several Star Trek-related perks are available for donors, including t-shirts, insignia pins and even Taylah’s staff. The grand prize winner will receive:

To enter and for a full list of donation perks, visit bit.ly/StarTrekBeyond-Premiere

When debuting one of the most anticipated movies of the summer, what better place to roll out the red carpet than Comic-Con International’s Preview Night? To prove it, we’re flying you and a friend to San Diego to check out the world premiere of Star Trek Beyond! Upon your grand arrival, you’ll walk the red carpet, take tons of photos, and then you and your guest will be among the first to see the newest chapter in the Star Trek franchise. And since good times call for good company, what better way to cap off this amazing night than by meeting the cast and hanging with them at the after-party? Flights and hotel included.

In this article:Kelvin Timeline, Star Trek Beyond, Zachary Quinto