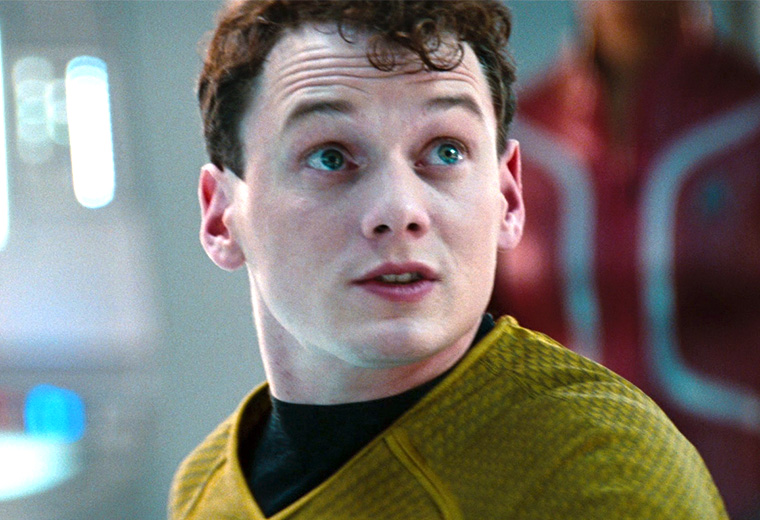 Anton Yelchin’s death has officially been ruled an accident by the Los Angeles County coroner’s office on Tuesday.

Assistant Chief Coroner Ed Winter explained that the 27-year-old Russian-born actor died of “blunt traumatic asphyxia” after being pinned between a brick mailbox pillar and a security fence after his car, a 2015 Jeep Cherokee, rolled down his driveway at his home in Studio City.

A representative for the coroner told TheWrap, “Due to his injuries he most likely died within a minute or so.”

The Fiat Chrysler-made 2015 Jeep Grand Cherokee is part of a massive recall that effects nearly 1.1 million vehicles, due to a confusing electronic shift lever.

Yelchin will posthumously appear in this summer’s Star Trek Beyond, due in theaters on July 22.