Warning: Undefined array key "slug" in /homepages/35/d203398927/htdocs/treknews/wp-includes/class-wp-theme-json.php on line 1110
 Walter Koenig On Meeting Anton Yelchin: I Was In The Presence Of A Gifted Performer - TREKNEWS.NET | Your daily dose of Star Trek news and opinion 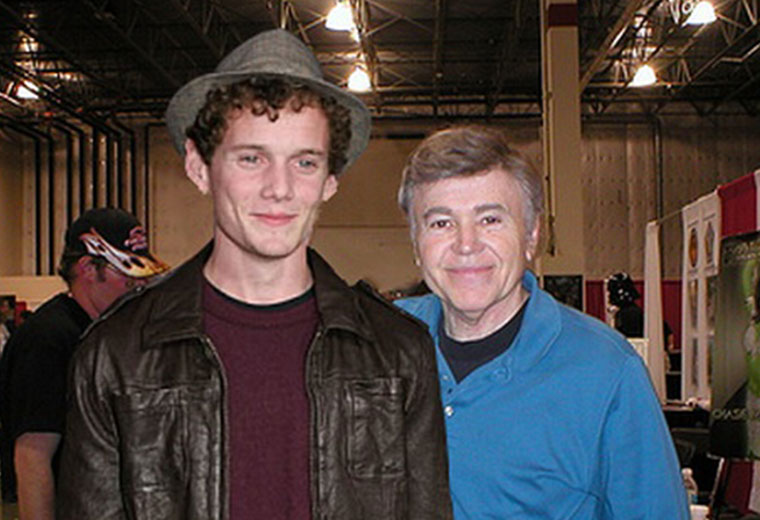 In the wake of Anton Yelchin’s death, Walter Koenig, who original played Pavel Chekov on Star Trek, talked about meeting the young actor for the first and only time.

“We spoke on a sound stage for about two hours,” Koenig told The Hollywood Reporter. “His reputation as an artist preceded him, however. I knew I was in the presence of a gifted performer.”

While the two men who played the Pavel Chekov character were not close friends, Koenig said Yelchin left an impression on him.

“What I learned that day was how bright and sensitive he was. I walked away thinking — this is a good person,” Koenig said. “My heart goes out to his mother and father. I know what you’re going through.”

Yelchin died at 27-years-old on Sunday, after being struck by his own SUV at his home in Studio City. His death is currently under investigation by Los Angeles authorities.

In a statement, Fiat Chrysler said:

“FCA US extends its most sincere condolences to the family and friends of Mr. Yelchin,” a spokesperson said in a statement. “The company is in contact with the authorities and is conducting a thorough investigation. It is premature to speculate on the cause of this tragedy.”