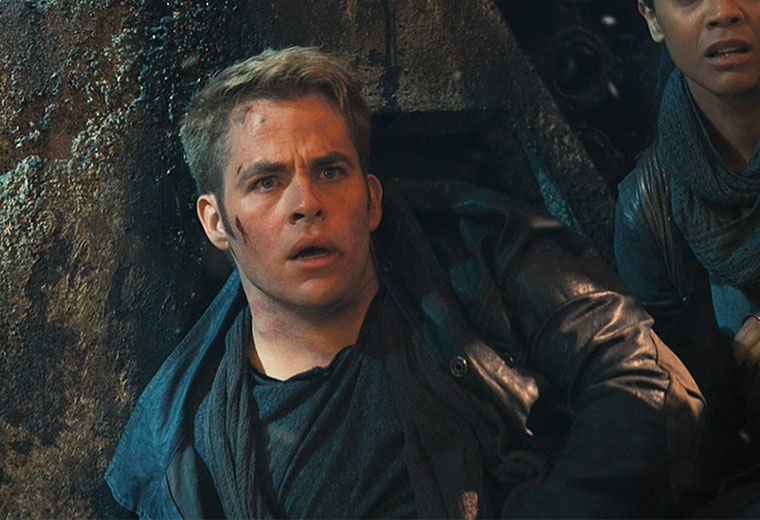 For years, Star Trek fans, critics and detractors have struggled with what to call the rebooted Star Trek film franchise, which has so far included 2009’s Star Trek, 2013’s Star Trek Into Darkness, and this summer’s Star Trek Beyond. In recent years, most have settled on unofficially calling them the “JJ-Verse” or “Abramsverse”, of course, in recognition of the first two film’s director and the third’s producer J.J. Abrams.

Well, the time has come to retire those, as Paramount and CBS have officially settled on the “Kelvin Timeline”. A name that was revealed for the first time by Star Trek Online lead designer Al Rivera on Twitter.

FYI, “Kelvin Timeline” is the official name for that universe timeline according to CBS.

The name “Kelvin Timeline” stems from the ship named Kelvin, that Nero traveled back in time to destroy, after emerging from the wormhole, in the 2009 film.

The ‘Abramsverse’ Is Dead, Long Live The Kelvin Timeline

While the events of the “prime” timeline, which includes the happenings on Star Trek: The Original Series, Star Trek: The Next Generation, Star Trek: Deep Space Nine, Star Trek: Voyager, Star Trek: Enterprise and the first ten feature films, haven’t been erased by the film franchise, it has however, taken a backseat. That may all change with next year’s launch of the new Star Trek television series that will debut on CBS (and then continue on CBS All Access) in January. Many fans, including myself, would love to see a return to the original timeline.

The new “Kelvin Timeline” will next be seen on screen in this summer’s STAR TREK BEYOND, directed by Justin Lin.

What are your thoughts on the “Kelvin Timeline” name? Tell us in the comments section below.

In this article:JJ Abrams, Kelvin Timeline