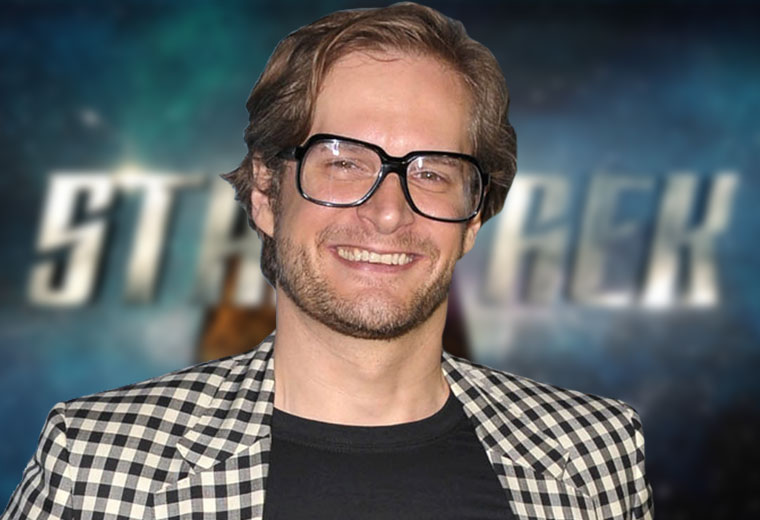 Bryan Fuller, the showrunner of next year’s Star Trek television show on CBS All Access, recently sat down with Moviefone and revealed some details regarding the new series.

Fuller made sure to clarify the show’s time period, previously reported as being after Star Trek VI: The Undiscovered Country and before The Next Generation, was misreported. The same goes for the anthology format of the show. However, he failed to correct the misinformation.

“I mean, it’s funny. I’ve read [the show’s time period] …which is false. I’ve read that it’s an anthology show, which is not accurate,” said Fuller. “So it’s interesting to see those suggestions, and seeing the truth mixed in with them and going like, ‘Oh, they got that part right…’ But it’s sort of on the truth-o-meter on PolitiFacts. It’s sort of like some truth, and a lot of like, ‘No, pants on fire! That’s not true.'”

Fuller, previously a writer for Deep Space Nine and Voyager, also confirmed that the show will feature multiple starship crews, as suggested in the teaser trailer, and that the first season will consist of 13 episodes.

“One of the things that is exciting for me is that we are telling a Star Trek story in a modern way,” said Fuller. “We’re telling a 13-chapter story in this first season. It’s nice to be able to dig deep into things that would have been breezed past if we were doing episodic and had to contain a story to an episode.

Interestingly, Fuller said that we will “eventually” see established canon characters in the new TV show, but did not say who or in what context.

When asked about the streaming aspect of the show, Fuller confirmed that the show will be released weekly, and that because it isn’t on a network channel, there is the possibly for more mature content, like profanity and graphic violence.

“What [streaming] does allow us is, we are not subject to broadcast standards and practices,” said Fuller. “So we can have profanity if we choose – not that I want to see a Star Trek with lots of profanity. But we can certainly be more graphic than you would on broadcast network television.”

The full interview, which can be read here, also touches upon the show’s other production crew, and what they contribute to the production process.

The first episode of the new Star Trek series will premiere with a broadcast TV special on CBS. That episode and all subsequent episodes will be exclusively shown in the US on the video streaming service CBS All Access.