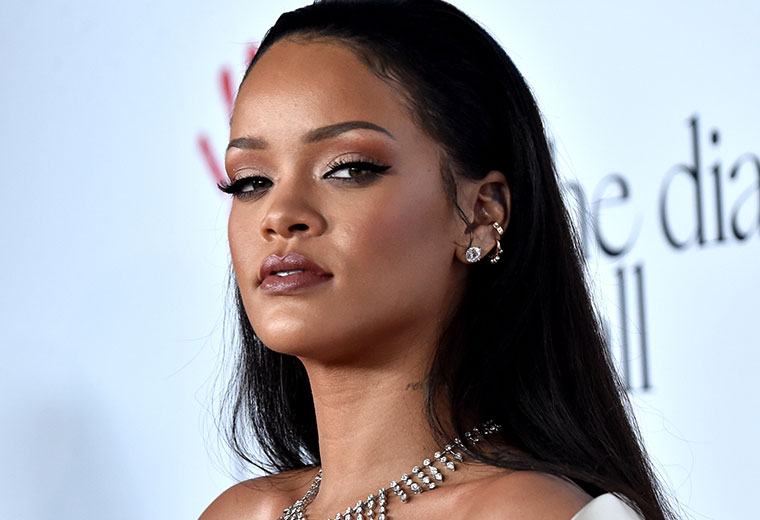 Rihanna is set to release a new single that will be included on the STAR TREK BEYOND soundtrack, titled “Sledgehammer”.

Scroll down to check out the cover art for the single below.

First spotted in a banner in the US iTunes store, by Pop Crave, the 28-year-old pop superstar’s new single will be heard in the next Star Trek film hitting theaters nationwide on Jul 22.

The song, which isn’t currently available on iTunes, was recorded in 2014, according to Gaga Daily. 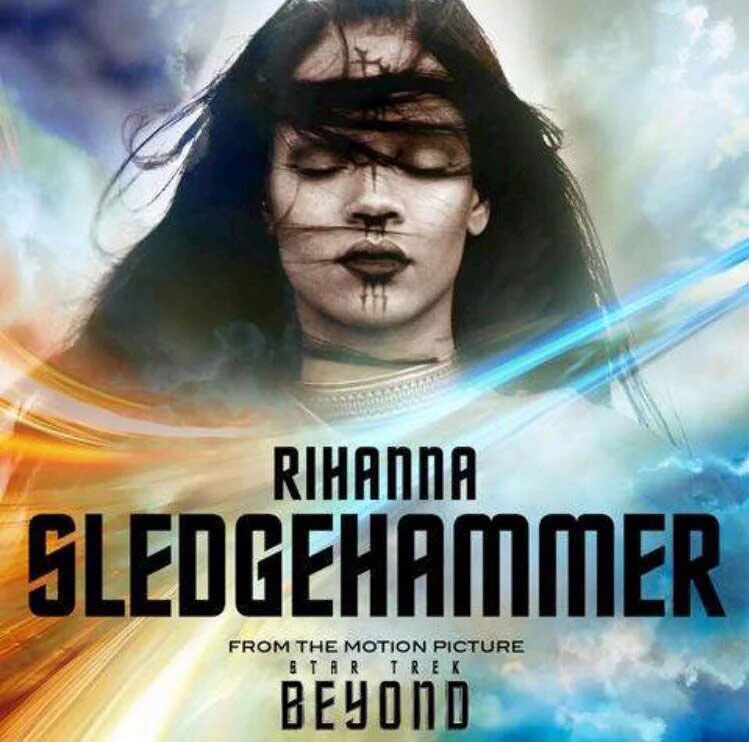 This news only adds to Rihanna’s Star Trek cred, as last month, we first reported that she collaborated with Dior to create sunglasses inspired by LeVar Burton’s TNG character Geordi La Forge.

Rihanna was also included, amongst several other celebrities, in a video montage during the Star Trek Beyond fan event at Paramount a few weeks ago, discussing what Star Trek means to her (at the 0:39 mark).

In this article:Kelvin Timeline, Music, Star Trek Beyond