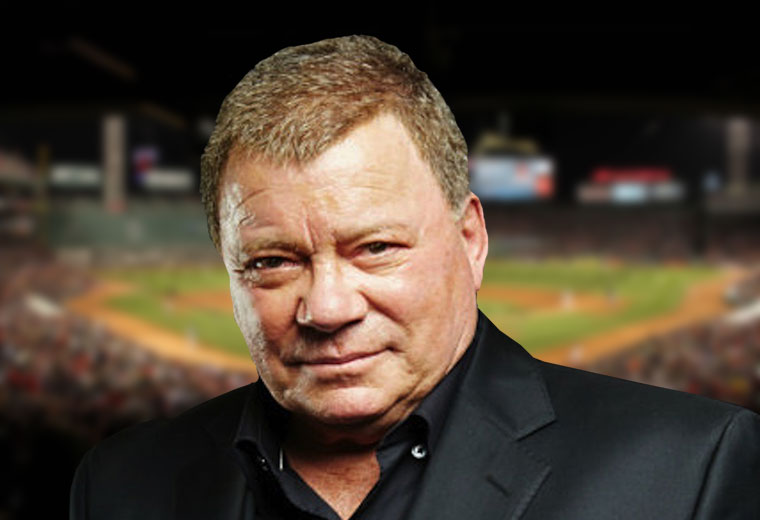 Boston Trekkies, listen up! Star Trek Night at Fenway Park returns on Friday, August 12 as the Boston Red Sox take on the Arizona Diamondbacks. Oh and I should probably mention Captain Kirk himself, William Shatner will be throwing out the first pitch!

This year’s Star Trek Night at Fenway will kick off the first day of Boston Comic Con, which takes place August 12-14th at The Seaport World Trade Center. In addition to Shatner throwing outage first pitch, fans who purchase tickets through this link will receive a limited-edition Captain Kirk Red Sox figure.

As we did last year, the TrekNews.net crew will be there to get things warmed up with pre-game Star Trek trivia and plenty of prizes.

Again, be sure to purchase your tickets through this link, so you can snatch up one of those Captain Kirk Red Sox figures! 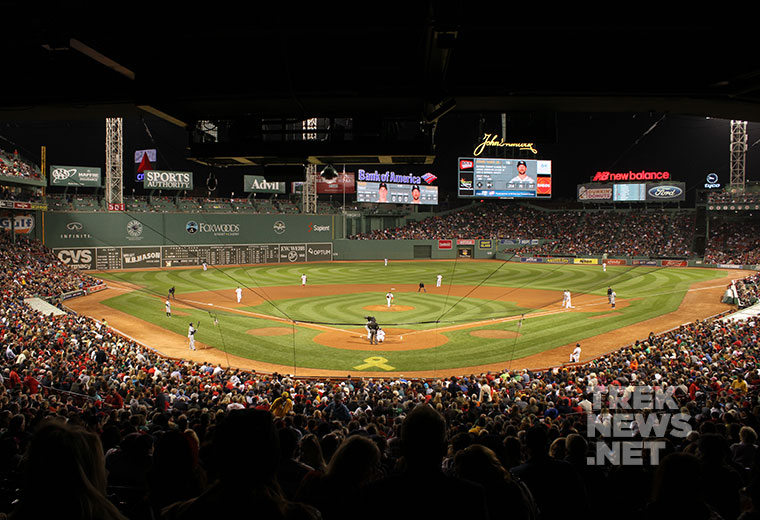 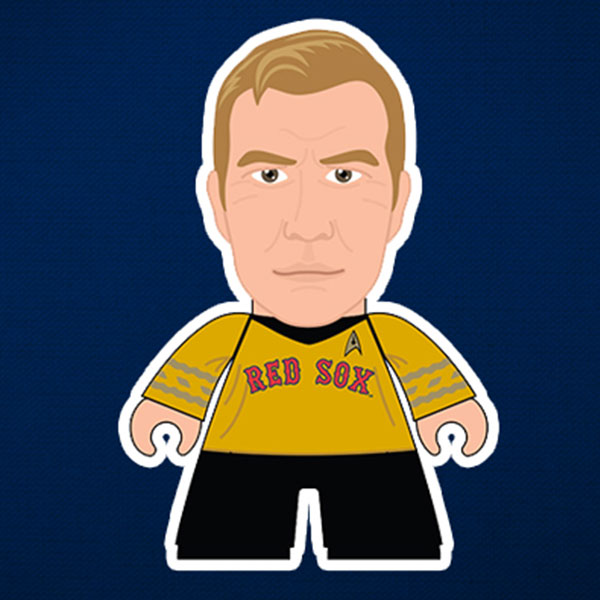 We’ve got some great prizes from @ThinkGeek for the @RedSox #StarTrek Night at @FenwayPark, this Friday! pic.twitter.com/Blzr6kR6Xj

Celebrate the 50th Anniversary of Star Trek and the kick off of Boston Comic Con at Fenway Park on Friday, August 12th. The Boston Comic Con is the largest comic book and pop culture convention in New England (held from August 12-14th at The Seaport World Trade Center). Fans who purchase tickets through this special offer will receive this limited-edition Captain Kirk Red Sox figurine. Be sure to get here early to see the original Captain Kirk, William Shatner, join us to throw out the first pitch, complements of Boston Comic Con!

In this article:Conventions and Events