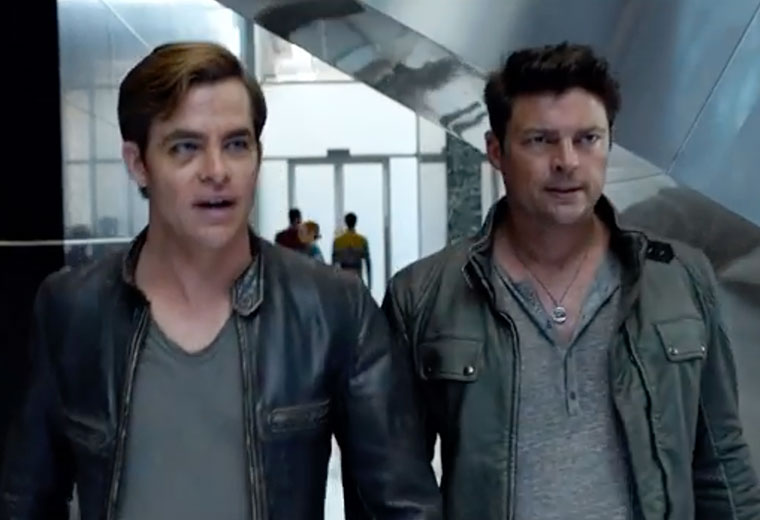 Paramount has released a few new TV spot to promote the upcoming release of STAR TREK BEYOND.

The three new spots feature quick cuts and a heavy dose of action combined with some character moments. Some of the footage included in the spots we’ve previously seen in trailers.

The the third and final STAR TREK BEYOND trailer was released on Monday.

The film is due in theaters on July 22.

Check out the new Star Trek Beyond TV spots below.