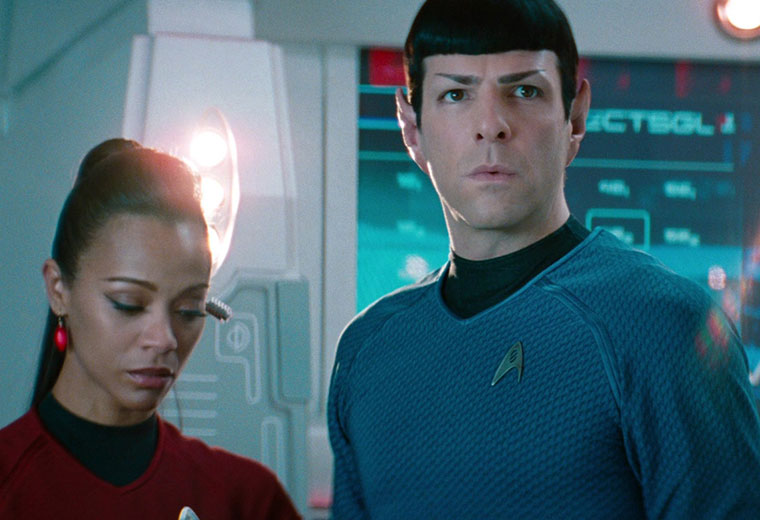 Following the release of the third and final trailer for Star Trek Beyond, which featured pop star Rihanna’s new single “Sledgehammer”, the stars of the film took to social media to express how it helped them cope with the death of their castmate Anton Yelchin.

On Instagram, Zachary Quinto said “after such an unimaginably sad week for our star trek family – @badgalriri brings some light into the darkness.”

His fellow Star Trek Beyond co-star Zoe Saldana echoed those sentiments on her own Instagram account, saying “Thank you @badgalriri, for a beautiful song during one of the most difficult times for our StarTrek family. We know Anton would be proud.”

“Sledgehammer” by Rihanna will be included in the Star Trek Beyond soundtrack. She expressed her love of Star Trek yesterday on Instagram, saying “As a Star Trek fan, I am honored to have the theme song for the new @StarTrekMovie! Hear #SLEDGEHAMMER now on @TIDAL and @itunes”

As we’ve previously reported, Yelchin was fatally struck by his own vehicle outside his home in Studio City, Calif. His death has since been officially ruled an accident.