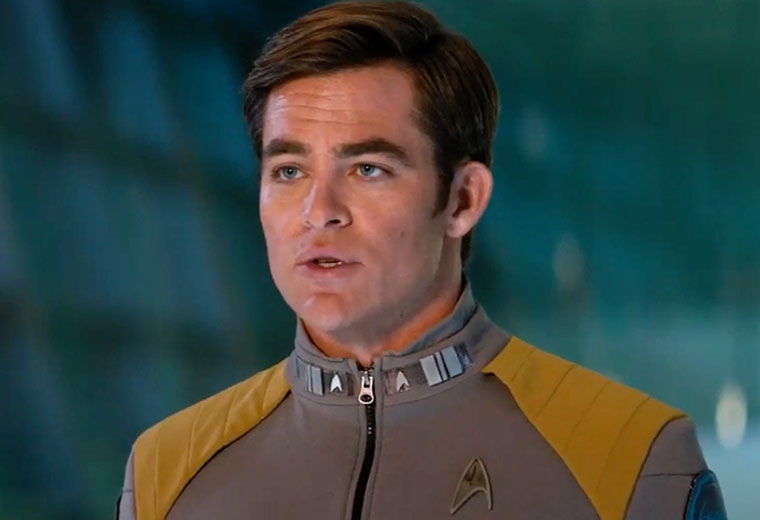 Following the release of the STAR TREKK BEYOND TV spots that hit the airwaves (and the internet) earlier this week, Paramount has a new collection of spots to promote the film’s upcoming release on July 22.