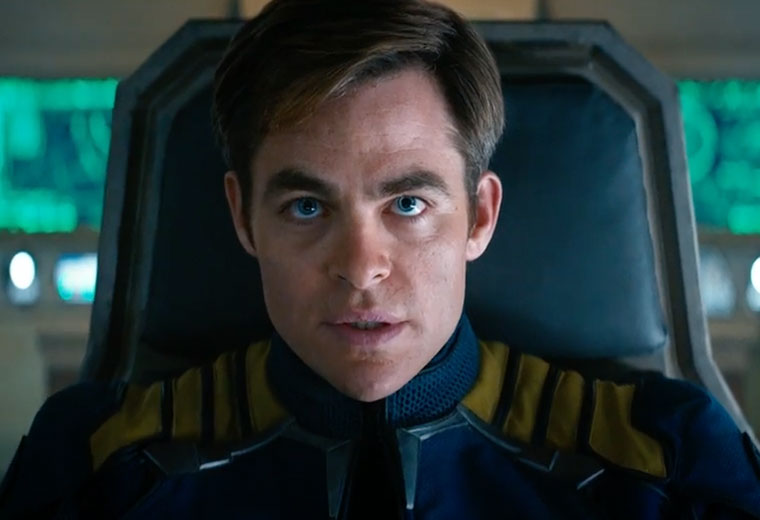 In promotion of the upcoming July 22 release of STAR TREK BEYOND, Paramount has released a handful of character-based videos. The clips (so far) include Kirk, Bones, Jaylah and Sulu.

We anticipate seeing additional spots for other characters in the film soon. Stay tuned!