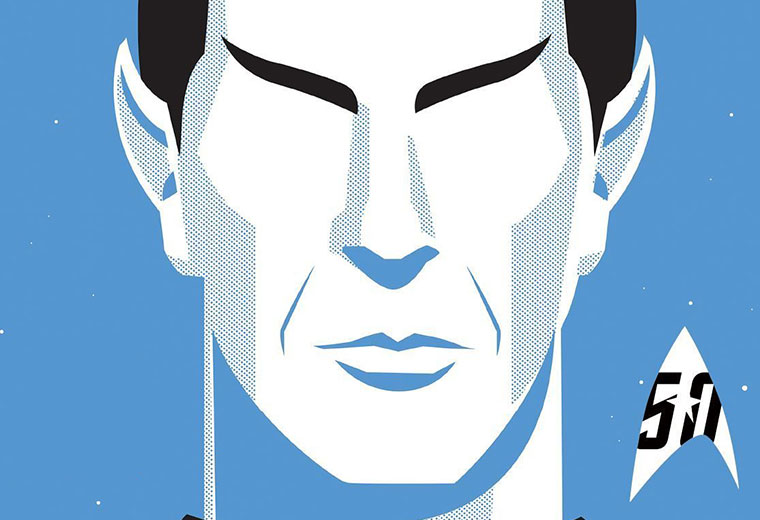 San Diego Comic-Con kicks off in just over two weeks and this year, the annual mega convention will honor the late Leonard Nimoy. The actor who originally portrayed the iconic character of Spock on Star Trek will be featured on the cover of this year’s official event guide.

The image itself will be part of the “Star Trek: 50 Artists. 50 Years” art show, taking place at the Michael J. Wolf Gallery in San Diego. 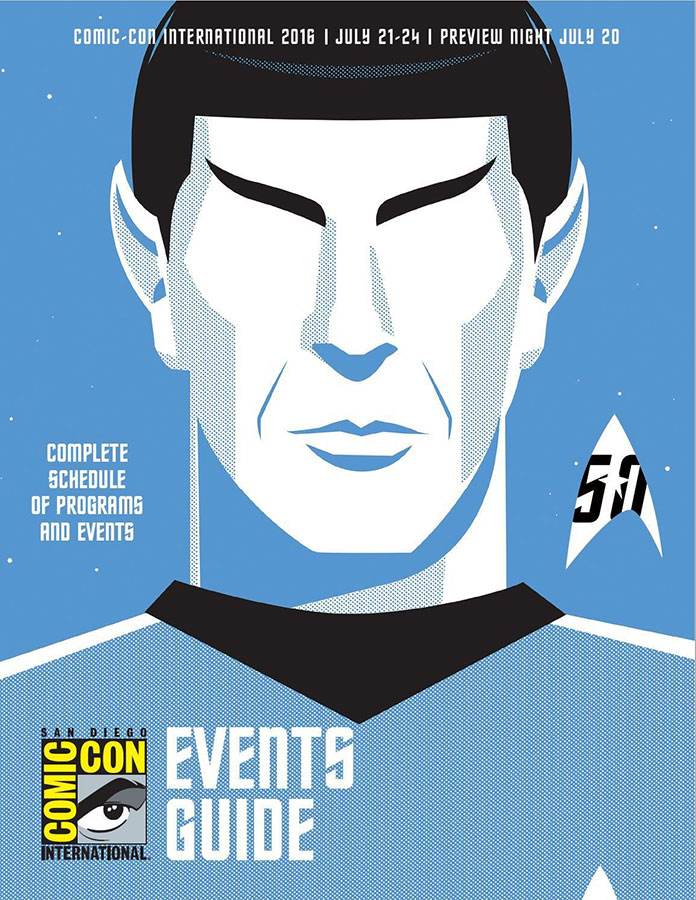 The Michael J. Wolf Gallery exhibit will feature Star Trek-inspired 2D and 3D works by 50 artists from 10 countries around the globe — one of which, was created by Nimoy himself.

San Diego Comic-Con kicks off on July 21 and runs through July 24.

In this article:Fandom, Leonard Nimoy, Star Trek: The Original Series