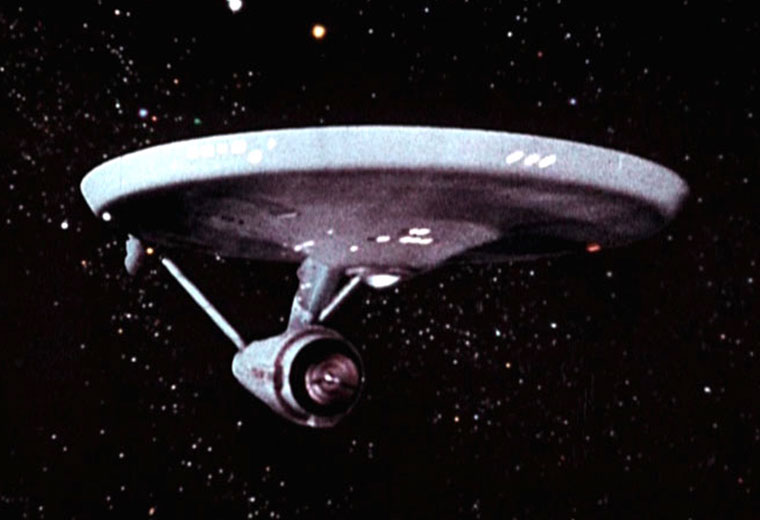 In conjunction with the restoration of the original U.S.S. Enterprise filming model, the Smithsonian Institute will air a documentary chronicling the undertaking on September 4th at 8 p.m.

The special, titled “Building Star Trek,” will follow the efforts of staffers at the Smithsonian’s National Air and Space Museum as they endeavor to restore the 250-pound, 11-foot-long model from Star Trek: The Original Series.

Additionally, the special will explore how Star Trek impacted and influenced scientists, engineers, and doctors, among others, when the show first aired. The team who is attempting to restore the original filming set for the Enterprise bridge at EMP Museum in Seattle will also be included in the documentary.

To help promote the upcoming Star Trek: Mission New York convention, the Smithsonian Channel is launching a sweepstakes where fans can win a trip to the event. You can enter the sweepstakes here.

The Smithsonian Institute has displayed the Enterprise since 1974, and according to the institute’s website, the model is mainly constructed of poplar wood, plastic, sheet metal, and steel wire. Walter “Matt” Jefferies was the principal designer. 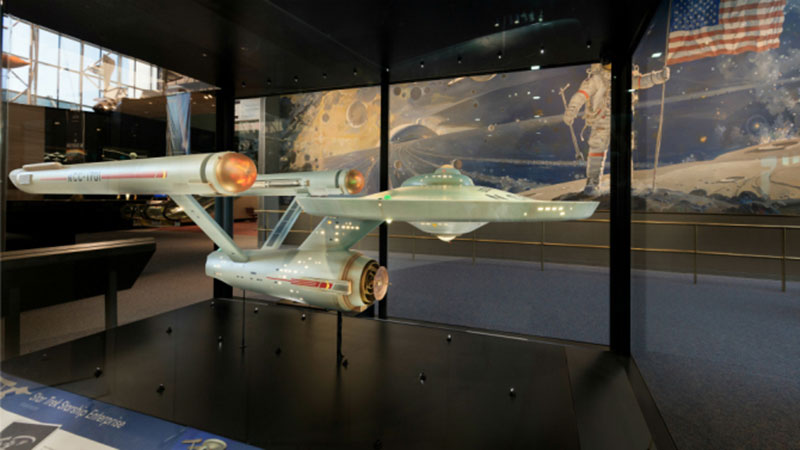