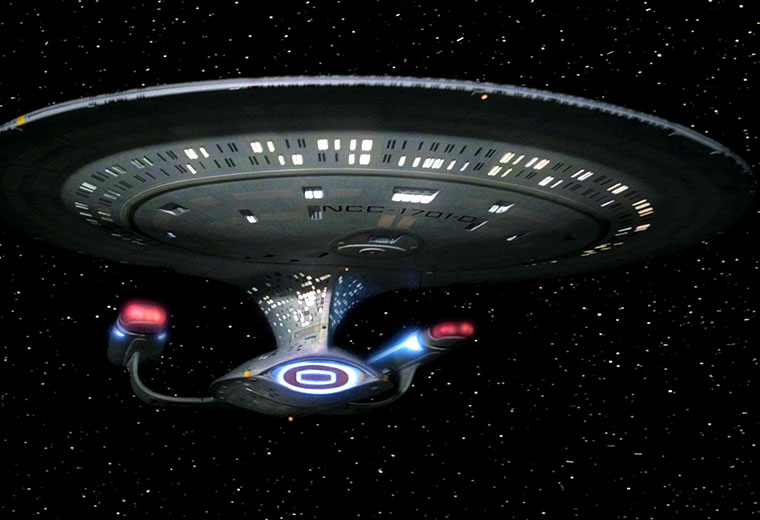 Listen up German Trekkies! A new Star Trek-themed roller coaster is being built in Germany and is set to be unveiled next year at Movie Park in Bottrop, North Rhine-Westphalia, Germany.

“We are excited and proud that we obtained the Star Trek license from CBS Consumer Products in the USA. Through this we are redefining the benchmark for Germany’s largest film and amusement park,” said General Manager Thorsten Backhaus.

The coaster will be called “Star Trek: Operation Enterprise” and will rival the tallest ride in the park, a 200-foot free-fall tower, and will commemorate the 20th anniversary of Movie Park in 2017.

Check out a video of the coaster’s construction below.

Other Movie Park attractions include 40+ rides, the Nickelodeon character-themed Nickland, a Hollywood Street set, a New York street, the Old West and the Santa Monica Pier.