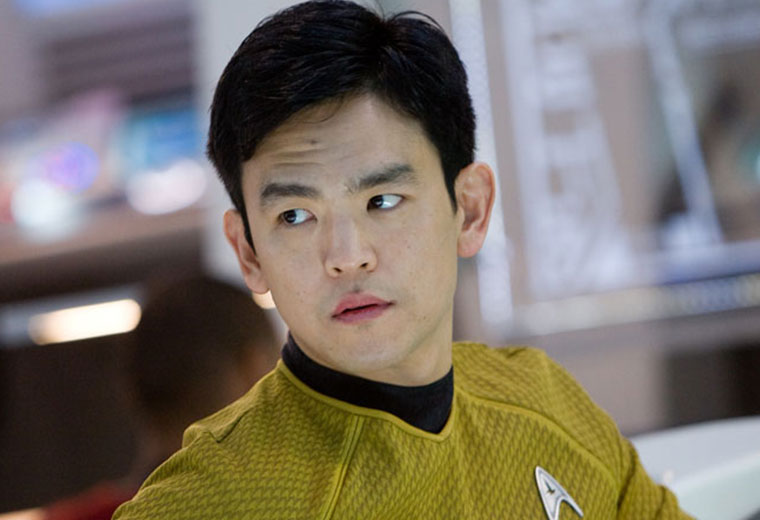 Star Trek’s first LGBT main character has been revealed — and thankfully, it’s not a big deal.

During the premiere of STAR TREK BEYOND earlier today in Sydney Australia, Hikaru Sulu, played by John Cho, is shown with a same-sex partner with a daughter in the film.

“I liked the approach, which was not to make a big thing out it, which is where I hope we are going as a species, to not politicise one’s personal orientations,” Cho said.

In this article:John Cho, Kelvin Timeline, Star Trek Beyond