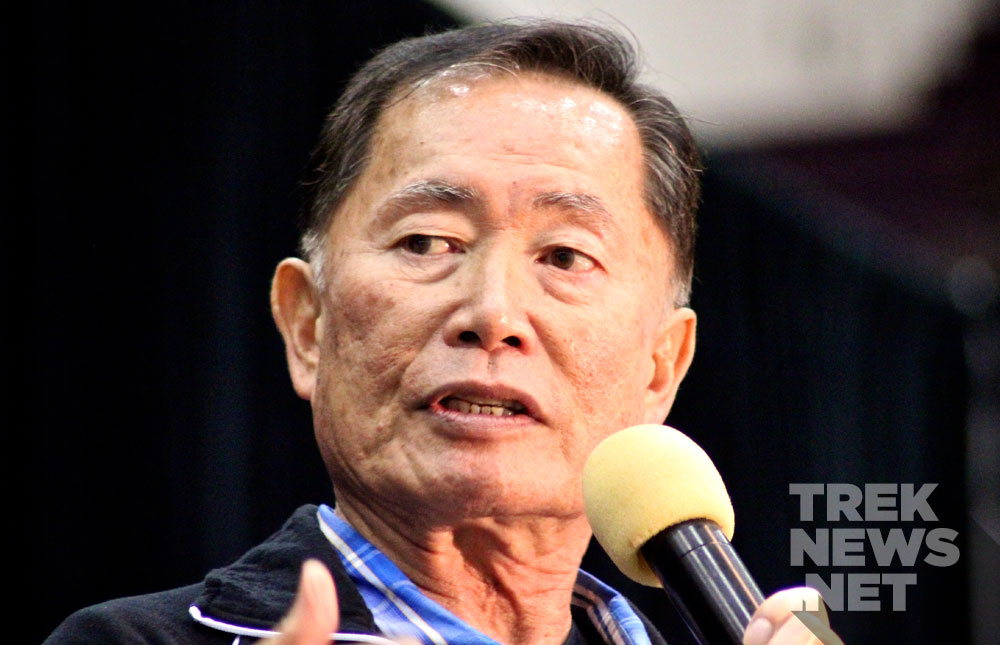 The news broke on Thursday, coming out of the film’s Australian premiere in Sydney and the internet was a buzz with discussion about the change within the “Kelvin timeline“. While the general reaction was very positive to the news, George Takei, who has been openly gay since the mid-2000s, told the Hollywood Reporter that he’d prefer the character to have stayed straight.

“I’m delighted that there’s a gay character,” Takei said. “Unfortunately, it’s a twisting of Gene’s creation, to which he put in so much thought. I think it’s really unfortunate.”

“I told him, ‘Be imaginative and create a character who has a history of being gay, rather than Sulu, who had been straight all this time, suddenly being revealed as being closeted’.” Takei recalled telling John Cho during a phone call where he revealed the news.

Following the call from John Cho, came another, from Star Trek Beyond director Justin Lin.

After an email from Star Trek Beyond writer Simon Pegg, who is credited with coming up with the idea as a tribute, Takei said he was under the impression the decision had been changed.

That is until he received an email from Cho asking for advice on how to handle questions about the character’s sexuality during the film’s press tour.

“I really tried to work with these people when at long last the issue of gay equality was going to be addressed,” the 79-year-old actor said. “I thought after that conversation with Justin that was going to happen. Months later, when I got that email from Simon Pegg, I was kind of confused. He thinks I’m a great guy? Wonderful. But what was the point of that letter? I interpreted that as my words having been heard.”

What do you think about the change to the Sulu character? Should a new LGBT character been created for the film? Tell us in the comments section below.

In this article:John Cho, Justin Lin, Star Trek Beyond