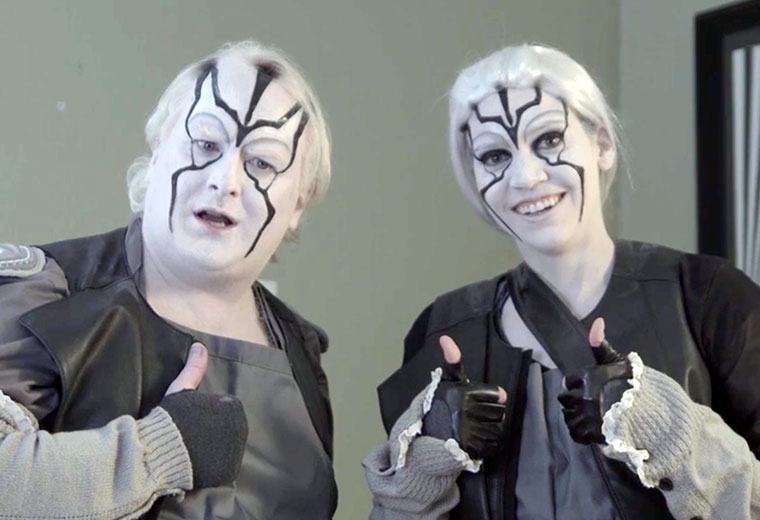 “Jaylah, who was that on the phone? Was it that James T. Kirk Cameron Diaz guy?”

Emmy-winning comedy video site Funny or Die has spoofed the upcoming release of Star Trek Beyond, with a new video that features the character Jaylah and her father traveling to the dangerous land known as Star Trek Bed Bath & Beyond — because, if you’re going to save the Universe, you’re going to need stuff, right?

Oh, and don’t forget your coupons!