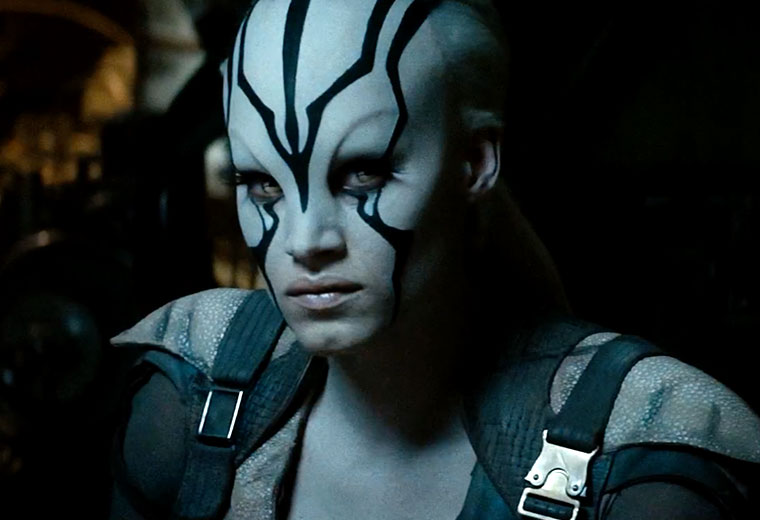 Paramount has released three new TV spots filled with new footage from STAR TREK BEYOND — which hits theaters next week!

You can watch them all below.

Star Trek Beyond TV Spot “Come With Me”