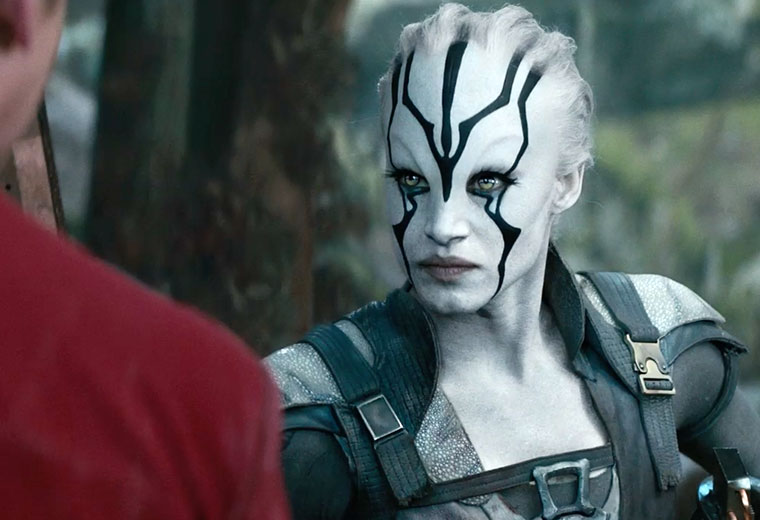 Hot on the heels of the unveiling of three new TV spots, a new STAR TREK BEYOND clip has been released by Paramount that features the first meeting of Scotty (played by Simon Pegg) and Jaylah (played by Sofia Boutella) on an alien planet.

Check out the new clip below.