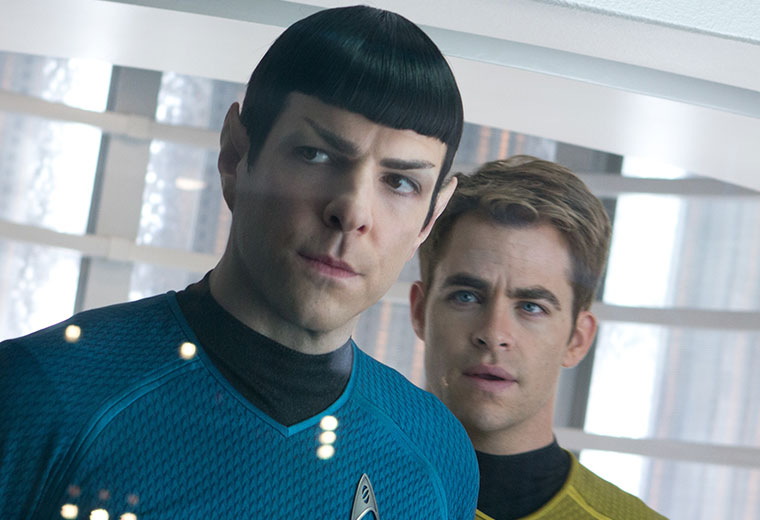 With the release of STAR TREK BEYOND next week, fans have been asking if we’ll see a fourth installment of the rebooted film franchise. Well, an answer may be coming very soon. When asked if any thought has been given to a fourth film by moderator Scott Mantz during the LA press junket on Thursday, JJ Abrams said:

“It’s hopefully something that we are figurative minutes away from talking about. The answer is 100% yes and it’s incredibly exciting.”

Now, let’s not get ahead of ourselves as Paramount hasn’t officially announced anything. So this doesn’t exactly confirm a fourth film but it makes it very VERY likely.

Abrams directed the first two films, 2009’s Star Trek and 2013’s Star Trek Into Darkness before handing over the directorial reigns to Justin Lin and taking an executive producer role.

Stay tuned to TrekNews.net for more on this developing story, as we’re live at the junket and will attempt to get some clarity.

How do you feel about a fourth film? Tell us in the comments section below.

h/t to GeekFilter for the full Abrams quote