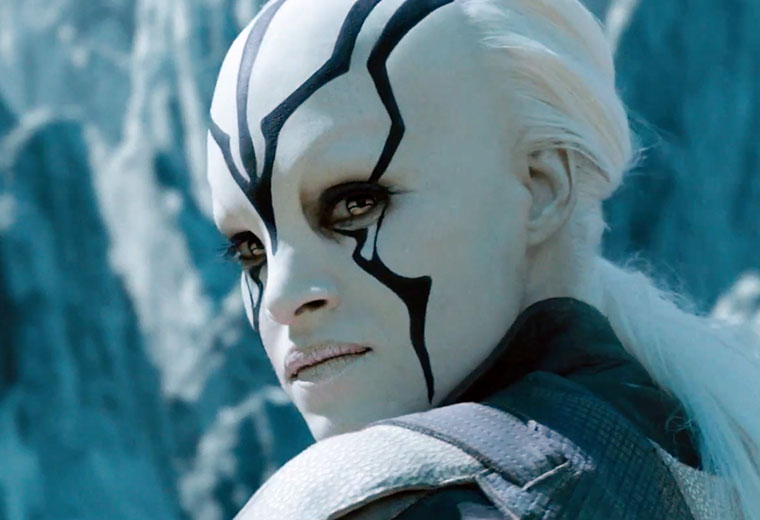 Jaylah, who is played by Sofia Boutella, is the newest addition to the main cast of the rebooted Star Trek feature film series. Making her debut in Star Trek Beyond, the staff-wielding alien Jaylah has been shown helping the crew of the USS Enterprise — all while kicking some major ass.

Check out a special featurette on Jaylah below.