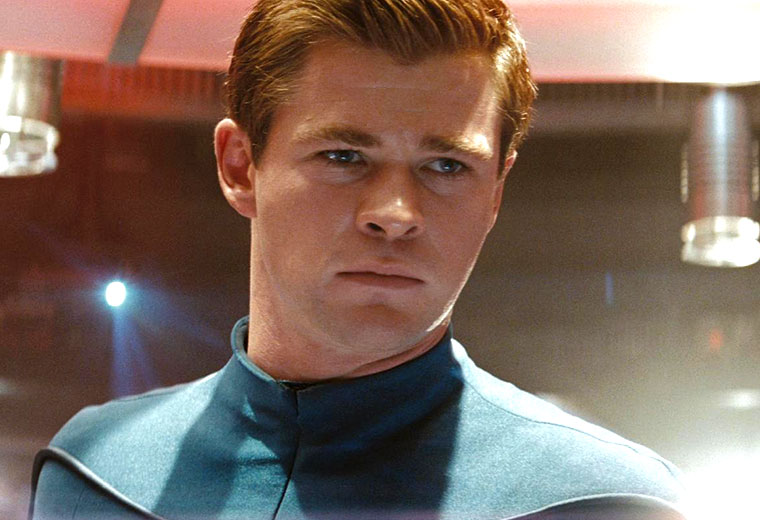 STAR TREK BEYOND hasn’t even hit theaters yet and news is already breaking regarding a fourth film in the rebooted series. We’re now hearing that Chris Hemsworth, who played James T. Kirk’s father George in 2009’s Star Trek, will return to the franchise in the next installment.

On Friday, Mantz tweeted “#JJAbrams confirms to me that a 4th #StarTrek movie will bring together #ChrisPine & #ChrisHemsworth!!”

BREAKING!! #JJAbrams confirms to me that a 4th #StarTrek movie will bring together #ChrisPine & #ChrisHemsworth!! pic.twitter.com/9WRDKw54d4

After his role as George Kirk, Hemsworth has made a major name for himself and while he may be best known for his role as Thor, he’s also starred in Cabin in the Woods, Snow White and the Huntsmen, Red Dawn, Rush, and Ghostbusters.

How do you think George Kirk will be brought back? Time travel? Khan blood? Tell us your thoughts in the comments below.