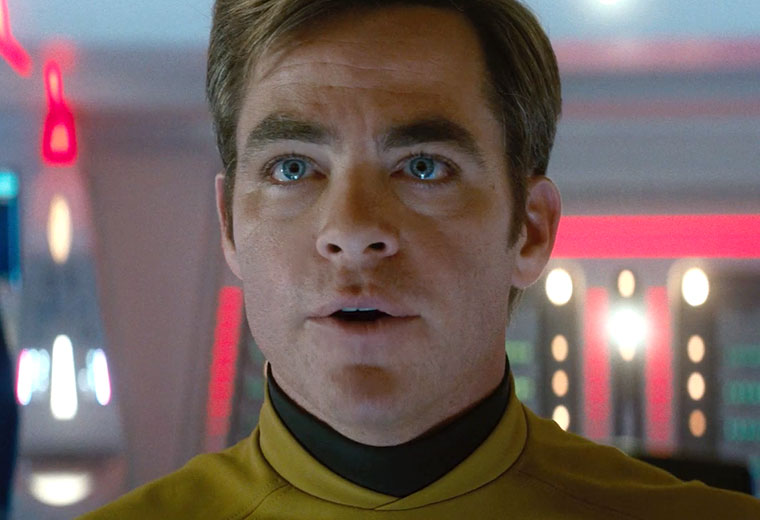 Another day, brings another clip from STAR TREK BEYOND, which hits theaters nationwide next week. In this latest clip, titled “Shields Up”, Captain Kirk and the crew of the USS Enterprise on the first leg of their five year mission, encounter an unstoppable wave of unknown aliens attackers.

In this article:Star Trek Beyond