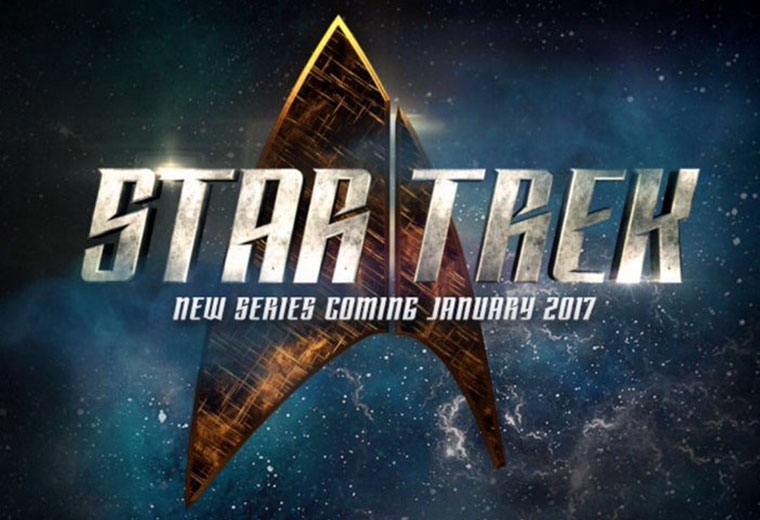 While Star Trek All Access is set to premiere on CBS’ streaming service in the United States and Canada early next year, the international streaming rights have been acquired by Netflix.

This means viewers in 188 countries outside the United States and Canada will be able to watch the new Star Trek show. The episodes will be streamed within 24 hours of their U.S. premiere.

Additionally, Netflix has secured all 727 episodes of Star Trek television shows for exclusive streaming throughout the world. These episodes will all be available by the end of the year.

“The launch of the new Star Trek will truly be a global television event,” said Armando Nunez, president and CEO at CBS Studios International. “Star Trek is a worldwide phenomenon and this international partnership will provide fans around the world, who have been craving a new series for more than a decade, the opportunity to see every episode virtually at the same time as viewers in the U.S.”

Star Trek All Access is set to begin production in September in Toronto, Canada, and is scheduled to premiere in January 2017. The first episode will air on CBS, while all subsequent episodes will be exclusive to CBS’ streaming service.