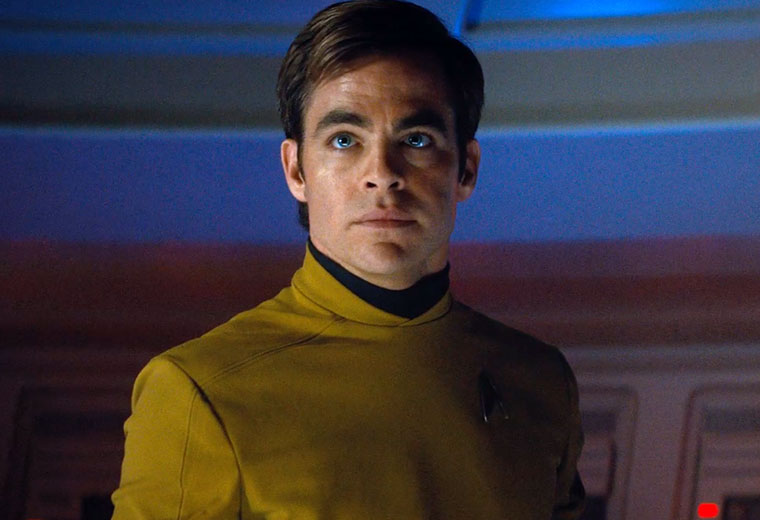 Paramount has released the fourth and final trailer for STAR TREK BEYOND, which hits theaters nationwide on Friday. The new trailer includes much of the footage that made up previously released trailers but also adds a few new quick scenes, including added conversation between Kirk and McCoy.

You can watch the fourth and final STAR TREK BEYOND trailer below.