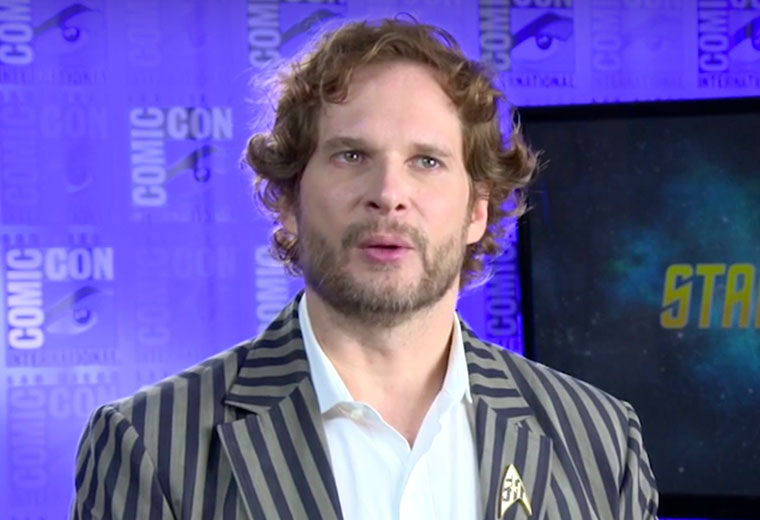 Star Trek: Discovery creator Bryan Fuller recently spoke about what the name “Discovery” means and why it was chosen as the name of the upcoming series on CBS All Access.

“Discovery is so intrinsic as a concept to the philosophy that is Star Trek and it felt like it was a beautiful way to acknowledge that spirit and also… what Star Trek has provided for me is an inspiration on where we’re going as a species and a planet… and it has given me so much hope for a better world because we need it in the world we’re living [in] right now. We need curiosity and we need inspiration and we need to find better versions of ourselves and we need to discover better versions of ourselves.”

You can watch the video below.

The series’ title was officially announced on Saturday at San Diego Comic-Con during the 50th anniversary Star Trek panel.